Nirbhaya Case: Give Us Delhi Police For 2 days, Will Hang Convicts, Manish Sisodia Hits Back At BJP 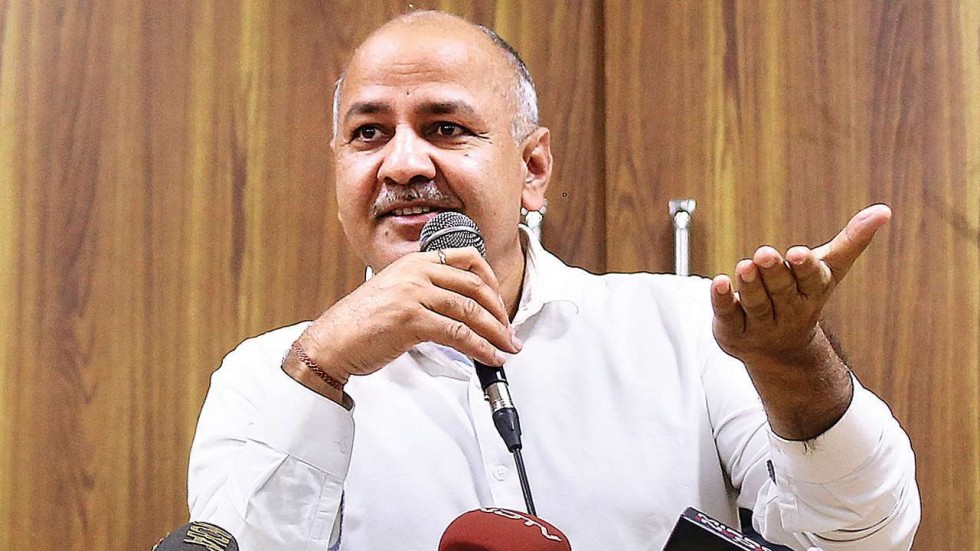 Manish Sisodia said that he understands that the BJP "does not have issues to raise" in the upcoming Delhi polls (Photo Credit : PTI File )

"Give us Delhi Police and law-and-order responsibility for two days and we will hang Nirbhaya convicts," Deputy Chief Minister Manish Sisodia said on Thursday, hitting back at the BJP for holding the AAP government responsible for the "delay" in the hanging. Sisodia's retort came hours after Union minister Prakash Javadekar blamed the AAP government's "negligence" for the "delay" in the hanging of the four convicts, saying it took more than two-and-a-half years for the Arvind Kejriwal government to give notice to the rapists after the Supreme Court rejected their appeal against the death sentence in 2017.

Terming it "unfortunate" that such a senior member of the Union Cabinet was "lying" on such a sensitive matter, the Delhi deputy chief minister said that he understands that the BJP "does not have issues to raise" in the upcoming polls but it does not mean that "they would do politics on such issues".

"I want to ask you (Javadekar) why are you not taking responsibility. If you are not able to handle law and order of Delhi, give us Delhi police and law and order responsibility for two days and we will hang Nirbhaya convicts," Sisodia told reporters.

The AAP government told the Delhi High Court on Wednesday that Mukesh Kumar Singh (32), Vinay Sharma (26), Akshay Kumar Singh (31) and Pawan Gupta (25) -- the four convicts in the Nirbhaya gang rape and murder case -- will not be hanged on January 22 as scheduled because one of them has moved a mercy plea and according to the prison rules, they cannot be executed till they exhaust all of their remedies under the law.

The four rapists were to be hanged on January 22 at 7 am in Tihar jail. A Delhi court had issued their death warrants on January 7.

As authorities and the victim's mother contended that the four men were "frustrating" and "intentionally" delaying the legal process by filing curative and mercy pleas in stages to postpone their execution, the Delhi government recommended rejecting Mukesh Kumar Singh's mercy plea to the President and forwarded it to the Lieutenant Governor.

Sisodia told reporters that the action was taken at "lightning speed".

The Delhi government and prison authorities had told a bench of Justices Manmohan and Sangita Dhingra Sehgal that under the prison rules, if death sentence has been awarded to more than one person in a case and if only one of them moves a mercy plea, the execution of the others too has to be postponed till the plea is decided.