The comments from Subramanian Swamy, a Rajya Sabha MP from BJP, has come at a time when the country's growth has slipped to a six-year low. 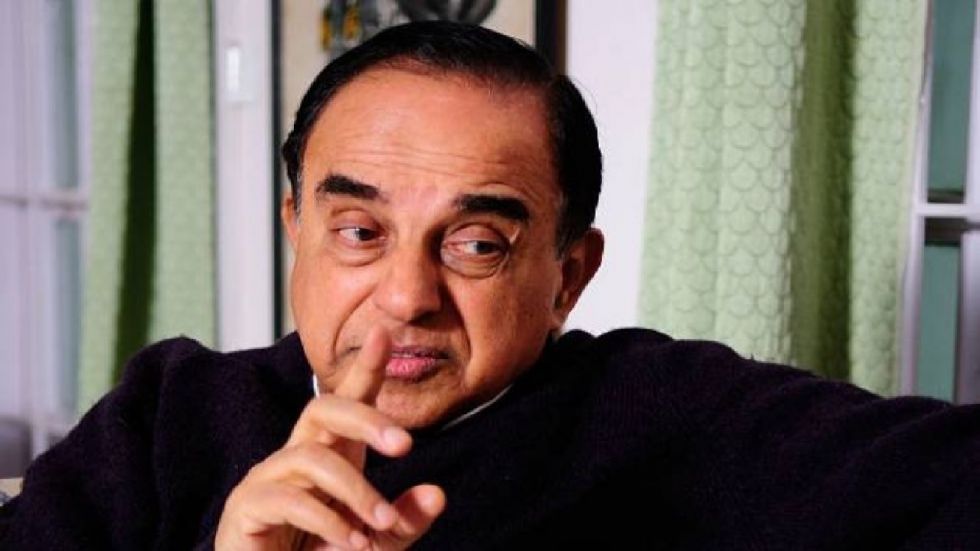 BJP leader Subramanian Swamy on Monday advised prime minister Narendra Modi to develop a "temper" to listen to the unpleasant truth and stop "frightening" his government's economists, if he wants to drive the economy out of the crisis. "The way Modi runs the government is that very few people can step out of the line. He should encourage people to tell to his face that no this can't be done. But I think he has not yet developed that temper," Swamy said.

The comments from the ruling party's Upper House member come at a time when growth has slipped to a six-year low and the government is trying various unconventional measures, including massive tax giveaways, to prop-up growth.

Swamy also blamed the demonetisation, especially the role of RBI and the finance ministry in not properly flagging the real issues or preparing well, and the hasty introduction of GST for the present crisis in the economy. He also said the government has not understood the policies required for higher growth.

"Today we need a method by which our economy can have a policy for the short-run, for the medium-term and for the long-term. But that is not there today. I am afraid the economists that the government has recruited seem so frightened to tell the truth to the prime minister, while the prime minister himself is focused only on the micro-projects," he said while speaking at a book launch.

He said Modi focuses on the micro or unilateral issues like the Ujwala scheme for distributing cooking gas to the poor women, but underlined that the economy requires a multilateral approach which encompasses various aspects. It is not required to have a prime minister who is a master in economics, he said, and pointed to PV Narasimha Rao's "sagacity" of having a finance ministry led by Manmohan Singh to drive the 1991 reforms.

Manmohan Singh could not do much for economic reforms as the prime minister as much as he did as the finance minister, Swamy claimed, underlining the importance of Rao in the historic reforms. "Rao should get 95 percent credit for the 1991 reforms", Swamy said, and said the late prime minister should be conferred with the Bharat Ratna at the next Republic Day.

On P Chidambaram, Swamy said he hardly knows the former finance minister personally except as a student who failed a class at the Harvard Business School. He also reiterated his demand for abolishing income tax, saying this will lead to increase in household savings and better growth. It will also reduce corruption associatedwith tax assessments.

He said there is a feeling even among the honest taxpayers now that they will be raided and there will spring up an official who will try to indulge in corrupt practices. While the rich, the poor and farmers get away from paying tax, it is the middle class who do the maximum heavy lifting despite being the main drivers of the economy because of their high consumption capacity, he said.