Hindutva Bodies warn Shiv Sena Against Tying Up With NCP, Congress In Maharashtra

The Samasta Hindu Aghadi said the Hindutva outfits were coming together as a "united front" to oppose Sena's attempts to join hands with Congress or NCP. 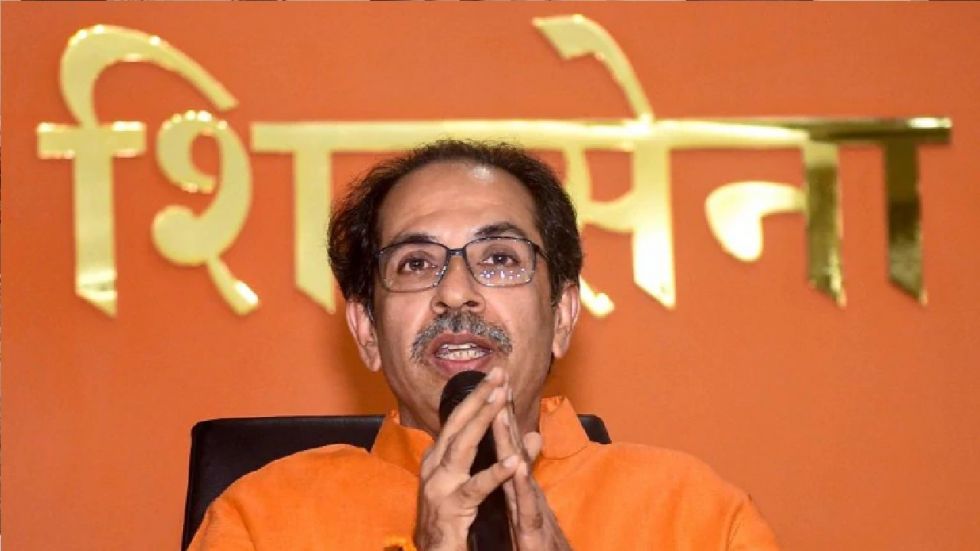 A group of Hindutva organisations here on Wednesday warned of launching a campaign against Shiv Sena and BJP if any of the two parties join hands with Congress and NCP to form a government in Maharashtra. Talking to reporters in Pune, Samasta Hindu Aghadi president Milind Ekbote said the BJP and Sena, which have together won 161 seats in the 288-member House, should form a government in the state as soon as possible as fighting between themselves was an "insult" of the people's mandate.

He said the Hindutva outfits were coming together as a "united front" to oppose Sena or BJP's attempts to tie up with the ideologically different parties. "We have been working for Hindutva for decades. We were expecting that some of our demands would be fulfilled since the BJP and Shiv Sena came to power...We are also concerned about farmers.

"But these two parties (BJP and Sena) are fighting with each other. It is an insult of the people's mandate. Therefore, we are appealing to both of them to form a government in Maharashtra as soon as possible," he said.

"If any one of the two parties - the BJP or the Shiv Sena - form a new alliance with Congress and NCP, then we will stage a protest against them. We will also campaign against these saffron parties," Ekbote said.

Apart from the Samasta Hindu Aghadi, six other organisations, including Hindu Mahasabha, Hindu Janjagruti Samitee, Rashtriya Warkari Parishad and Hindu Rashtra Sena, have extended support towards forming this front. Right-wing leader Sambhaji Bhide is also learnt to have given his support to it, they said.