In his letter, the Union Home Secretary asked all states and UTs to ensure prompt action by the police in cases of sexual offences against women. 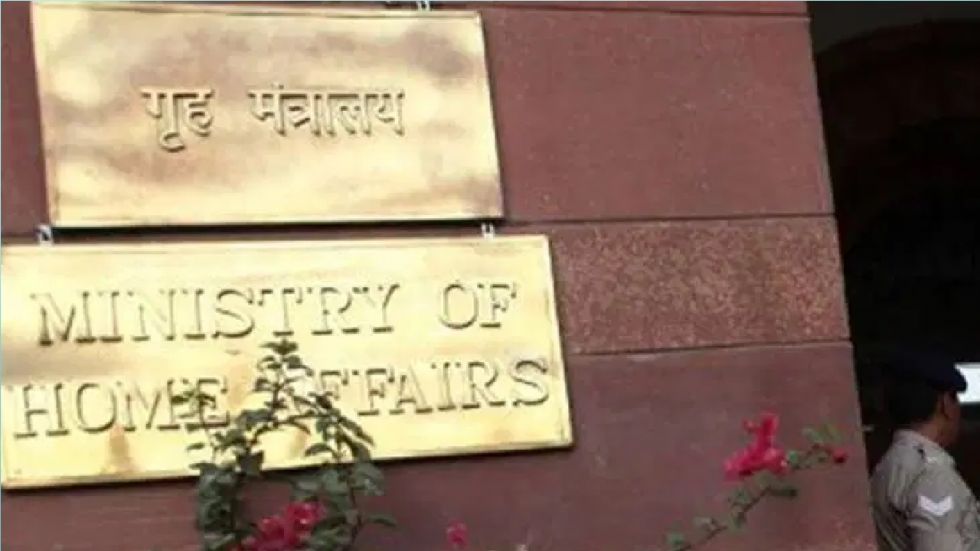 After criticism over delay in filing FIR in the Hyderabad veterinarian’s rape and murder case, Union Home Secretary Ajay Bhalla on Friday wrote to the chief secretaries of all states and Union Territories over the incidents of sexual offences against women and girls reported recently. In his letter, Bhalla asked them to ensure prompt action by the police in cases of sexual offences against women.

"While Govt has taken steps to strengthen legislative provisions to deal with such offences in stringent manner for effective deterrence, it's imperative police is accessible and is able to deal with complaints on crime against women in timely and proactive manner," the Home Secretary wrote.

He also requested all the states and UTs to ensure that provision of Zero FIR is followed strictly in event of cognizable offence including sexual assault on women.

"MHA had requested all States/UTs to ensure strict compliance with provision in law to file "Zero" FIR in event of cognizable offence, including sexual assault on women. It was re-iterated that failure in this regard by any police official is a punishable offence," the letter stated.

The letter has come amid the nation-wide outrage over the recent incidents of brutal rape in Telangana, Uttar Pradesh and Bihar.