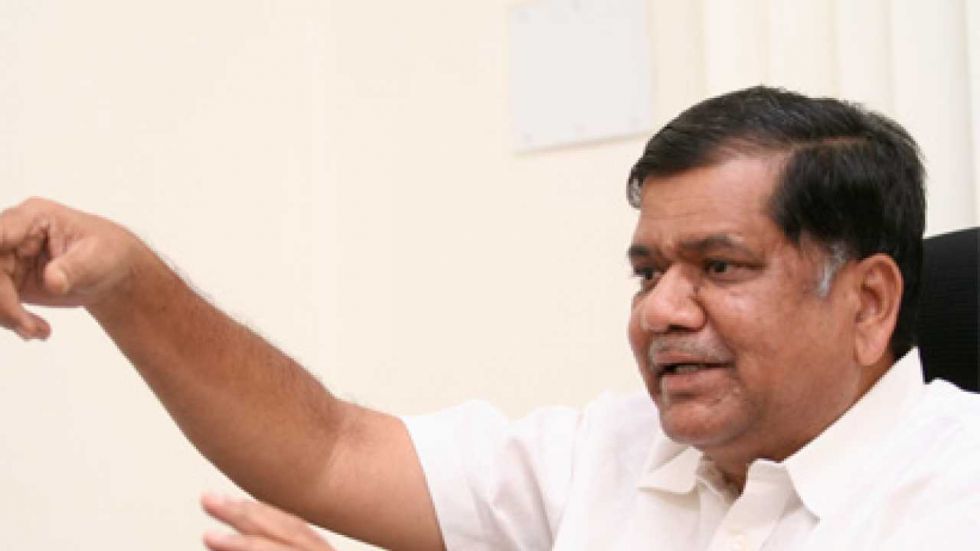 Hubli (Huballi) Blast: While police and RPF are still working to establish the cause behind the blast that rocked Hubli (Huballi) Railway Station on Monday afternoon, Karnataka Minister Jagadish Shettar has already linked it to illegal infiltration from Bangladesh. According to media reports, the former CM and current Large & Medium Scale Industries minister Shettar blamed the Bangladeshi illegal infiltration in India and parts of North Karnataka for the explosion. Speaking in Koppal, Shettar told local media that a high level probe will be held to determine the real cause of the incident.

One people was injuried in the explosion and have been admitted to a hospital nearby.

According to reports, the blast took place in front of the Station Superintendent office at platform no. 1 of the Hubli (Huballi) Railway Station. The Railway PRO at the station said that state and railway police are both jointly investigating the matter. However, did not give much information saying, "we are not in a position to give much information."

According to police sources, the box that exploded was actually inside a bucket. It was found abandoned on Amravati Express coming from Vijayawada to Hubali (Hubballi). One person picked up the bucket and brought it out of the train. He tried to open it during which one of the small box inside exploded. The blast resulted in injury to that person. His name is said to be Hussain Sahib.

The bucket was full similar such boxes. However, the most important and interesting part of the puzzle is that it was addressed to Prakash Abhitkar, MLA Gargoti of Kolhapur. Prakashrao Abitkar is a Shiv Sena politician from Kolhapur district. He is current Member of Legislative Assembly from Radhanagari Vidhan Sabha constituency of Kolhapur, Maharashtra.

The bomb and dog squads are taking part in the investigation as authorities are working to establish the reason behind the explosion.