The four accused arrested in connection with the rape-and-murder of a 25-year-old woman veterinarian last month were killed in an alleged encounter with the police Friday morning, police said. 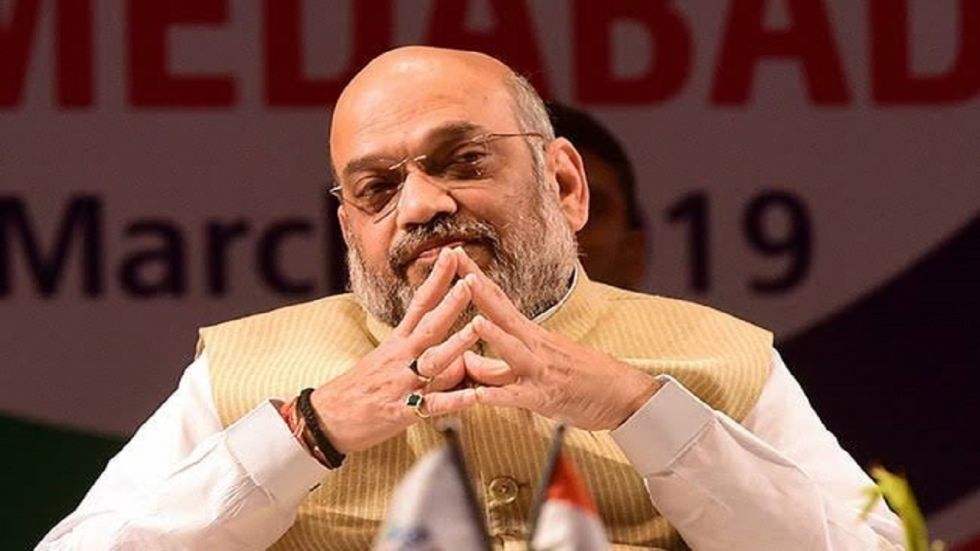 The Ministry of Home Affairs is likely to sought a report from the Telangana government over the encounter of four accused of veterinary doctor’s rape and murder, according to the reports. Home Ministry sources say the Telangana government needs to provide information about this morning's police action to the National Human Rights commission through the MHA. "Since Parliament is in session, and the ministers can be asked questions, ministry of home affairs will have to be prepared with the facts," the source added.

The four accused arrested in connection with the rape-and-murder of a 25-year-old woman veterinarian last month were killed in an alleged encounter with the police Friday morning, police said.

“The four accused were killed in an encounter with the police,” Cyberabad Police Commissioner V C Sajjanar said.  The four men, all lorry workers, aged between 20 and 24, were arrested on November 29 for allegedly raping and killing the woman by smothering her and later burning her body.

They were in remanded to 7 days’ judicial custody. They were taken to the crime scene Friday morning by the police as part of the investigation, a source said.

“They fired upon the police team and we retaliated in self-defence. Two of our men are also injured in the incident,” the source told PTI. The gang rape-and-murder triggered a nation-wide outrage with the public and lawmakers demanding speedy punishment to the perpetrators.

The state government has ordered setting up of a fast track court to expedite the trial.

A large number of people in the city, on the other hand, expressed happiness over the encounter killing of the four accused arrested in the rape and murder of a woman veterinarian near here.

A section of people reached the “encounter” site and congratulated the police and raised slogans in favour of them like ‘Telangana police zindabad’ and “We got justice” and said this would act as a deterrent for people from committing such crimes.

Some women were seen distributing sweets to police personnel. Police personnel celebrated the killing of the four accused by also bursting fire crackers in other parts of the city.

“It has brought peace to soul of Disha and her family has got justice. They (police) have done encounter we are really happy. It will act as a deterrent. Those want to do crime they should fear...the police have done a very good job,” a Hyderabad resident said.

Earlier, public anger over the rape and murder of the woman was evident on Saturday last as a restive crowd pelted stones at a police vehicle carrying them to jail.

Protests were also held by different student groups and others at various places in the state, demanding capital punishment for the accused.

The charred body of the 25-year old woman veterinarian was found under a culvert at Shadnagar near here on the morning of November 28 a day after she went missing.