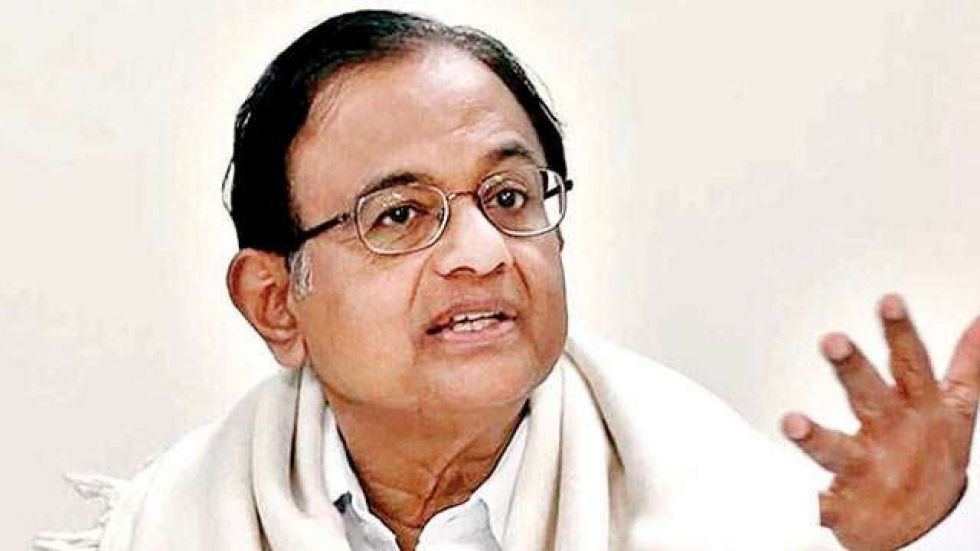 INX Media Case: Congress leader P Chidambaram on Thursday requested the Supreme Court seeking an urgent hearing and regular bail in the case. Justice NV Ramana, said that Chief Justice of India will take a decision later during the day. The file was sent to him for consideration of listing of the matter.

Senior advocate Kapil Sibal, representing Chidambaram, mentioned the matter for urgent listing before a bench headed by justice Ramana. The bench also comprising justices Sanjiv Khanna and Krishna Murari said that Chidambaram's plea would be sent to Chief Justice of India Ranjan Gogoi for taking a call on listing of the matter.

The Congress leader, who is presently lodged in jail in judicial custody, has moved the apex court challenging the Delhi High Court's September 30 verdict dismissing his bail plea in the case.