Taking cognisance in the petition filed by Congress leader and former union minister P Chidambaram challenging the November 15 judgment of the Delhi High Court that had denied him bail in the INX media case, Supreme Court on Wednesday issued a notice to Enforcement Directorate (ED). 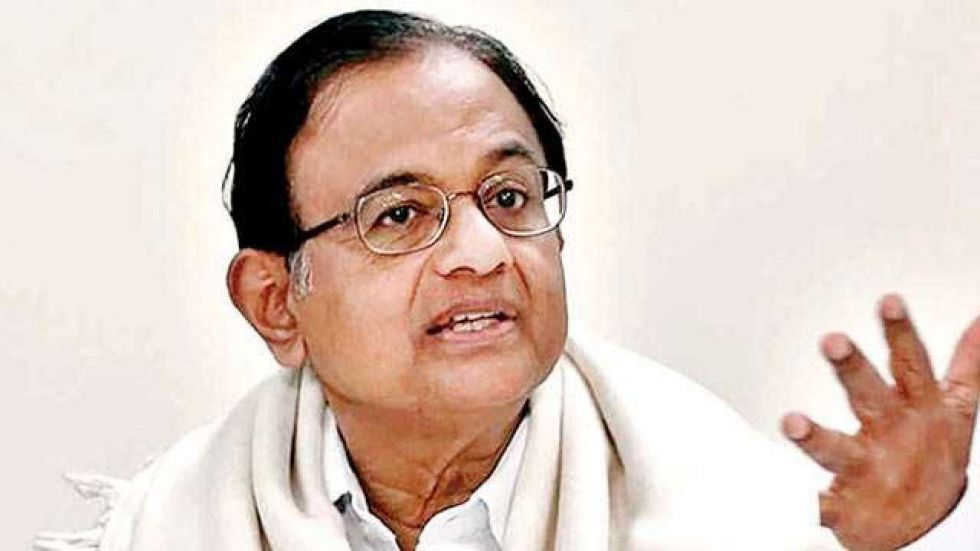 Taking cognisance in the petition filed by Congress leader and former union minister P Chidambaram challenging the November 15 judgment of the Delhi High Court that had denied him bail in the INX media case, Supreme Court on Wednesday issued a notice to Enforcement Directorate (ED). The bench headed by Justice Banumathi has posted the case next on November 26.

It is worth mentioning here that senior advocates Kapil Sibal and Dr A M Singhvi appeared for Chidambaram and submitted that he had been under custody for the past 91 days.

On Friday last week, the Delhi High Court rejected the bail application of Congress leader P Chidambaram in connection with the INX Media money laundering case, which is being probed by the Enforcement Directorate (ED), saying prima facie allegations against him are serious in nature and he played an "active and key role" in the offence.

According to Live Law, while dealing with the issue of triple test, Justice Suresh Kumar Kait of Delhi High Court observed that there are no cogent grounds to believe that the Petitioner poses a flight risk or has a potential of tampering with evidence. During the hearing, he also said that since the complaint is about to be filed in the present case, the question of influencing the witnesses is also ruled out. The court also noted that the co-accused in the case, Karti Chidambaram, is already out on bail.

Despite making these observations on the triple test, the Delhi High Court went on to dismiss bail primarily on the ground that the Petitioner is alleged with serious economic offences which should be dealt with seriously by the courts.

The case pertains to an FIR registered by the CBI for alleged irregularities in the Foreign Investment Promotion Board (FIPB) clearance given to INX Media to the tune of Rs 305 crore in 2007 by Chidambaram when he was the finance minister. Thereafter, a case was registered by the Enforcement Directorate (ED).

Chidambaram was first arrested by the Central Bureau of Investigation (CBI) on August 21 in the INX Media corruption case and was granted bail by the Supreme Court on October 22. 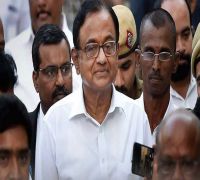 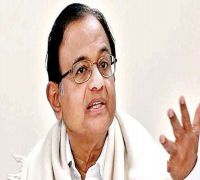 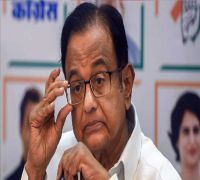