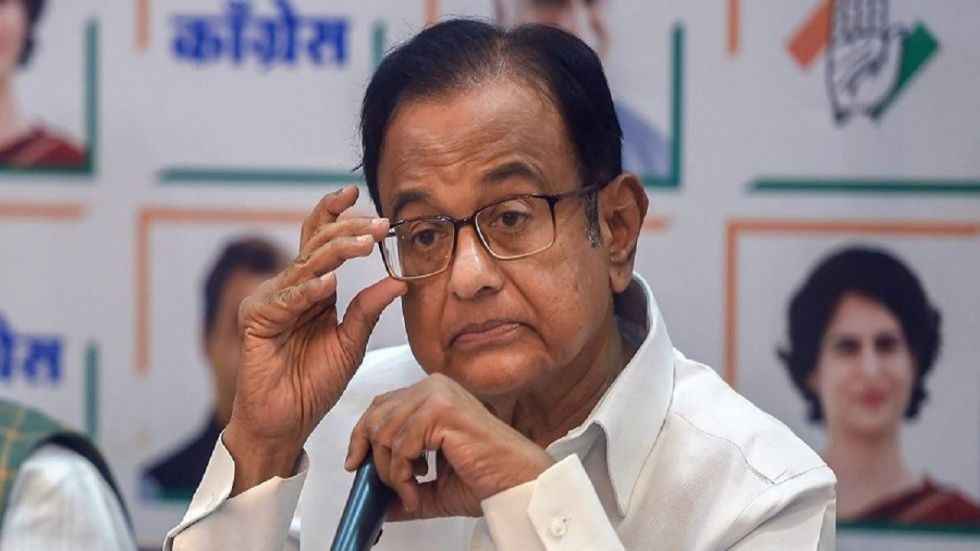 CBI on Friday while rejecting the claims of P Chidambaram that he never met Indrani Mukherjea, a key witness in the INX media case said, the probe has revealed that the visitors register at the office of the then finance minister was destroyed due to lapse of time when the FIR was registered. Chidambaram was arrested on August 21 after high-voltage drama captured by news media. The former Finance Minister is accused of okaying FIPB clearance for INX Media in lieu of alleged kickbacks, which were directed to shell companies owned by his son Karti Chidambaram.

Appearing for the CBI, solicitor general Tushar Mehta told Justice Suresh Kait that the entries at the hotel where Indrani and her husband Peter stayed including details of the hotel vehicle that took the couple to Chidambaram’s office on March 9, 2007 was available.

It should be noted that Indrani’s testimony forms the basis of case against Chidambaram. In her statement before probe agencies, the wife of former media mogul Peter Mukerjea had spoken about how Chidambaram told her to transfer funds. She had reportedly told the probe agencies that it was Chidambaram himself, who had personally told her and her husband to help his son Karti in order to get the FIPB clearance.

Chidambaram’s lawyer Kapil Sibal told Justice Kait that he will go by the logbook adding that hundreds of delegations come to meet finance minister and he had no recollection on INX Media’s team.

P Chidambaram judicial custody has been extended and the former finance minister will stay in Tihar jail till October 3. Kapil Sibal, opposed the investigative agency's plea to extend his judicial custody.

He said that the 73-year old Congress leader is suffering from various ailments and has lost weight during the custody, to which he was sent on September 5.