On December 15, violence erupted during a protest against the Citizenship Amendment Act (CAA) in south Delhi's New Friends' Colony near Jamia Millia Islamia. 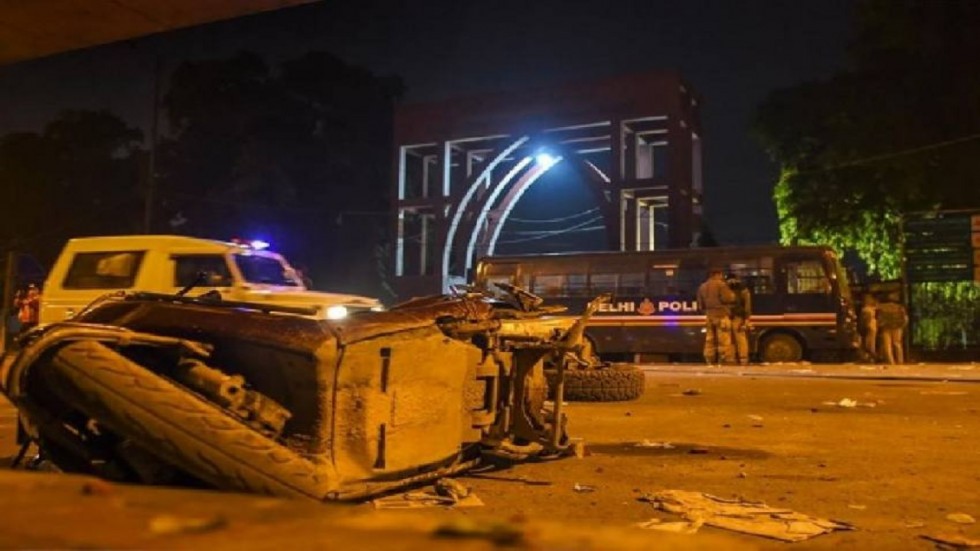 The Jamia Millia Islamia will move court for the registration of an FIR against the Delhi Police in connection with the police action on students in December last year. The decision to move court was taken at an emergent Executive council meeting, they said. "An application will be filed very soon in the lower court under section 156(3) of the CrPC seeking direction to police to register an FIR," Ahmad Azeem, spokesperson of the university, said.

This comes two days after Jamia Millia Islamia Vice Chancellor Najma Akhtar met Delhi Police Commissioner Amulya Patnaik and urged him to lodge an FIR in connection with the police action on campus.

Azeem said the new examination date-sheet will be declared by the Controller of Examination in consultation with all the deans.

"Several steps have been taken to ensure safety and security of students inside campus. Steps will be taken further if required," he added.

On Monday, the vice chancellor had said the varsity administration will "explore the possibility" of moving court for registration of an FIR against "police brutality" on the campus after hundreds of angry students gheraoed her office demanding action against the Delhi Police.

What happened in Jamia Millia Islamia

On December 15, violence erupted during a protest against the Citizenship Amendment Act (CAA) in south Delhi's New Friends' Colony near Jamia Millia Islamia. Protesters torched vehicles and clashed with police.

Police resorted to baton charge and fired tear gas shells to disperse the crowd. They entered the university campus and cracked down on students.

A team of National Human Rights Commission officials visited Jamia to record statements of the students who were injured during police action on the campus.

The NHRC had last month sent a fact-finding team to investigate whether there were any violations of human rights during the police crackdown at the varsity premises on December 15.

"After conducting an on-spot inquiry earlier, NHRC has decided to further probe the Jamia university incident. The rights panel team will conduct this investigation from January 14-17," a source in the NHRC said.