Kulbhushan Jadhav under no threat of immediate execution, says Pakistan

Foreign Office spokesman Dr Mohammad Faisal said that Pakistan had decided to permit the meeting of the wife and mother of Jadhav with him purely on humanitarian grounds. 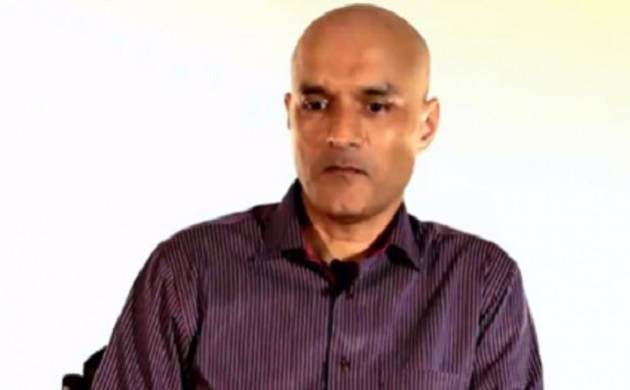 Pakistan on Thursday rejected the insinuations that the mother and wife of Kubhushan Jadhav would be having last meeting with him on Monday, saying the Indian prisoner is under no threat of immediate execution.

Foreign Office spokesman Dr Mohammad Faisal said that Pakistan had decided to permit the meeting of the wife and mother of Jadhav with him purely on humanitarian grounds.

"Let me assure you that the Commander (Jadhav) is under no threat of immediate execution and his mercy petitions are still pending," Faisal told the media at the weekly briefing.

He was responding to a question on the possible immediate execution of the Indian prisoner on death row after his meeting with his family.

Faisal said the mother and wife of Jadhav were being provided with a meeting with him in the light of "Islamic traditions and based on purely humanitarian grounds."

He said that the meeting between Jadhav and his family will take place at the Ministry of Foreign Affairs.

"Pakistan has issued visas to both the ladies. The meeting will be held in the Ministry of Foreign Affairs," the spokesman said.

A diplomat from the Indian high commission in Islamabad would be allowed to accompany the visitors.

To a question Faisal said, "Pakistan is ready to permit media interaction with the wife and mother of Commander Jadhav. We await Indian decision in this regard."

Jadhav, 47, was sentenced to death by a Pakistani military court on charges of espionage and terrorism in April, following which India moved the ICJ in May. The ICJ halted his execution on India's appeal pending the final verdict by it.

Pakistan has repeatedly denied India consular access to Jadhav on the ground that it was not applicable in cases related to spies.

It said that Jadhav is not an ordinary person as he had entered the country with the intent of spying and carrying out sabotage activities.

India, however, maintains that Jadhav was kidnapped from Iran where he had business interests after retiring from the Indian Navy.