Aiyar, who was part of a panel discussion in Pakistan’s Lahore, claimed about ‘rift’ between Prime Minister Narendra Modi and Home Minister Amit Shah over National Population Register, 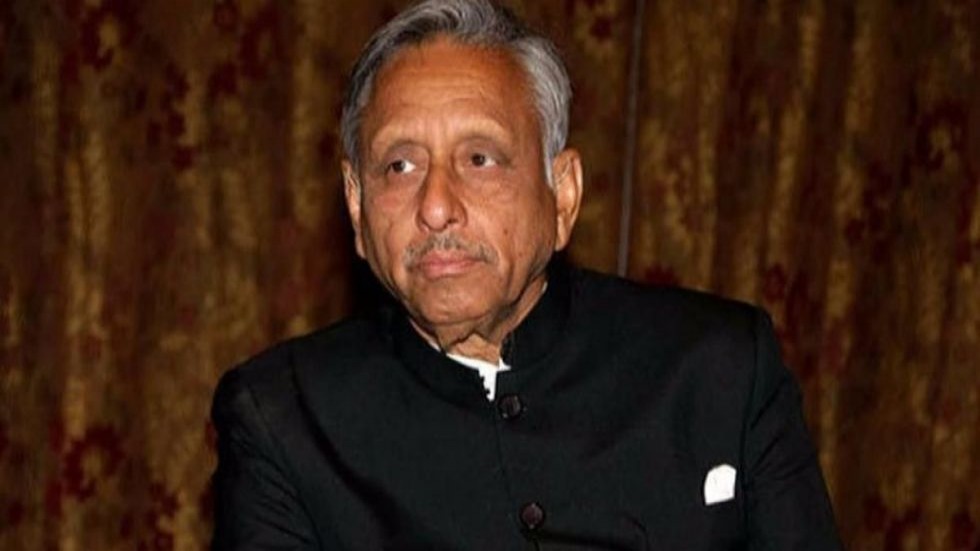 Aiyar said that 'there is a rift in the at-least articulation' of NPR, NRC between Narendra Modi and Amit Shah. (Photo Credit : File photo )

Congress leader Mani Shankar Aiyar has once again landed himself in controversy by discussing India’s internal matters in Pakistan. Aiyar, who was part of a panel discussion in Pakistan’s Lahore, claimed about ‘rift’ between Prime Minister Narendra Modi and Home Minister Amit Shah over National Population Register (NPR) and National Register of Citizens (NRC).

“NPR has never been regarded by Narendra Modi government as the predecessor to setting up NRC. In Parliament, the Home Minister has said so and there are written assurances been given in Parliament by Home Ministry that it is in-fact a predecessor to that”, ANI quotes Aiyar as saying in the panel discussion.

Moreover, Man Shankar Aiyar on Tuesday visited Shaheen bagh where hundreds of people have been protesting against the Citizenship Amendment Act (CAA). While addressing the protestors, Aiyar had said, "I am ready to do whatever I can do for all of you. I am making a promise. Whatever support you need from me in a personal capacity, I am ready to provide."

The leader also made veiled reference to the government, equating it to ‘killers’. "I am ready to make whatever sacrifice is needed. Now let's see whose hands are stronger -- ours or those killers," he said.

(With inputs from Agencies) 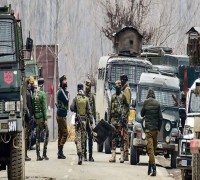 Why Do You Want To Give Clean Chit To Pakistan: BJP On Congress's Demand For Fresh Pulwama Probe 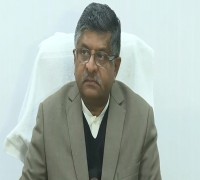 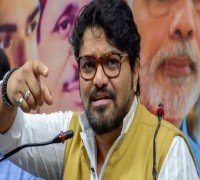 Italian Copy Of CAA Will Be Sent To Rahul If…, Says Union Minister Babul Supriyo