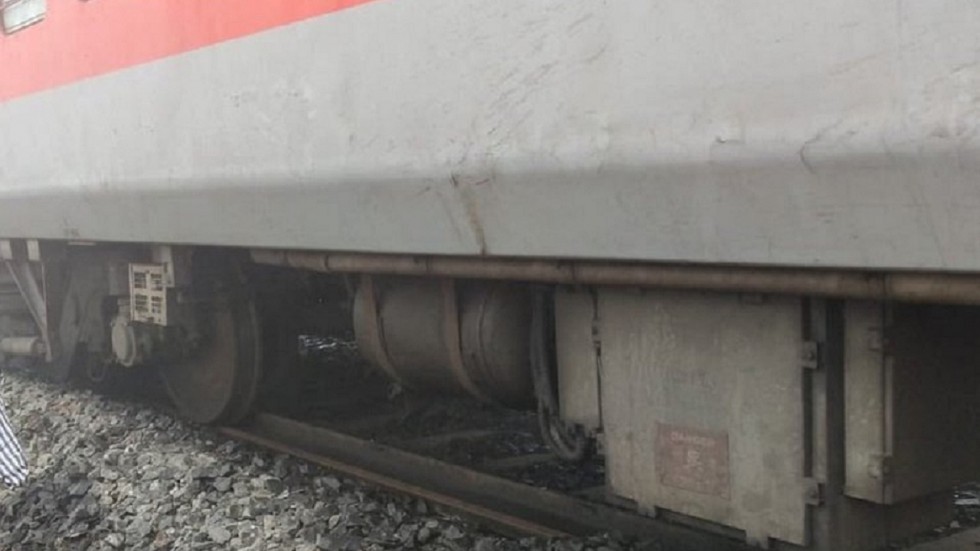 At least eight coaches of Mumbai-Bhubaneswar Lokmanya Tilak Express derailed near Nergundi railway station in Odisha on Thursday morning after the train hit a goods train, Railway officials said. According to reports, at least 25 people have been injured in the accident that happened around 7 am between Salagaon and Nergundi stations. Injured people have been admitted to a nearby hospital and they are stated to be out of danger.

Five trains have been diverted, after several coaches of Lokmanya Tilak Express derail near Salagaon.

#UPDATE Odisha: Five trains have been diverted, after eight coaches of Lokmanya Tilak Express derail near Salagaon. No casualty reported till now. https://t.co/yJkwJX4Hr3

Earlier on Tuesday, a goods train derailed on Kurla-Trombay line, disrupting services on the Central Railway’s Harbour Line and stranding scores of commuters in local trains and on stations. No casualty was reported in the incident. The mishap took place near Kurla station when the goods train was crossing the Harbour Line around 11.45 pm.

“One trolley (set of wheels) of the goods train derailed on the Trombay goods line near Kurla station. No one was injured in the mishap,” Central Railway’s Chief Public Relations Officer Shivaji Sutar said on Wednesday.

The mishap halted services on the Harbour Line, that connects Navi Mumbai township with Mumbai, as some portion of the derailed wagon got stuck at the crossover point of the Harbour and Kurla-Trombay goods line.

Scores of commuters were stranded at Kurla and other stations, and in some local trains. The operations on the Harbour Line resumed around 1.30 am after the derailed wagon was removed with the help of another locomotive from the rear end, the official said. The Central Railway said services on the Harbour Line were running normally since Wednesday morning.

Nearly 14 lakh commuters travel daily on the Harbour Line, on which the Central Railway operates about 750 local train services everyday.

The officials said there was heavy fog at the site but it was not clear what led to the accident.