Mamata Banerjee Has Been Heading Protests Against The Citizenship Amendment Act (CAA) And National Register Of Citizens (NRC). 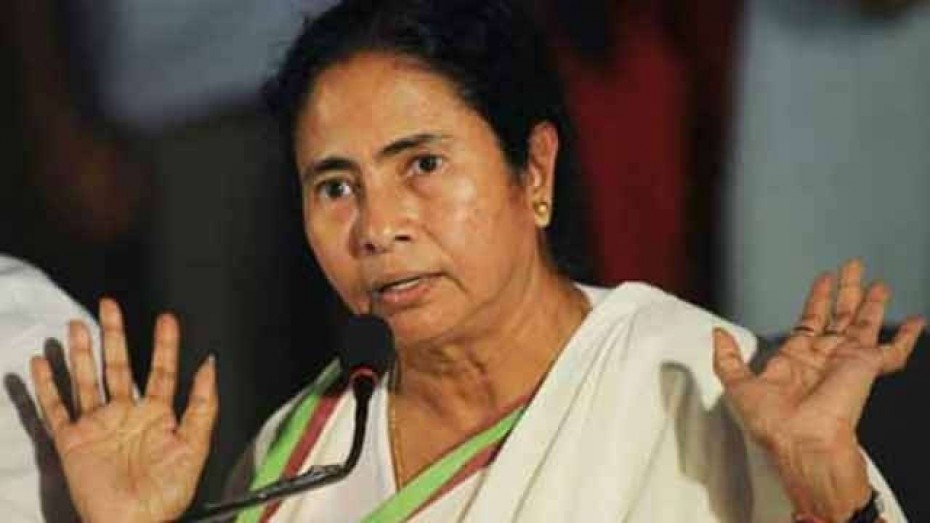 In a statement that is bound to cause controversy, Uttar Pradesh BJP MLA Surendra Singh on Tuesday attacked West Bengal Chief Minister Mamata Banerjee by calling her a "demon" who had no human values. Singh also accused Mamata Banerjee of protecting those "who killed thousands of Hindus".

"In a democratic society, Mamata Banerjee has traits of a demon. She has no human values and no women characteristics," the Bariya MLA told ANI on Monday.

When questioned about Mamata Banerjee's opposition to the amended citizenship law, he said, "She is giving protection to those who killed thousands of Hindus. That's why we can call her demon and not a human. She is like the Lankini of Sri Lanka."

Singh said, "The BJP is a party of devtas and SP, BSP and TDP are parties belonging to 'rakshas' (demons)".

Mamata Banerjee has been heading protests against the Citizenship Amendment Act (CAA) and National Register of Citizens (NRC).

On Saturday, Banerjee met Prime Minister Narendra Modi for a one-on-one conversation at Raj Bhavan in Kolkata, but then proceeded to continue her protest against CAA in the middle of the state capital.

The contentious new law CAA, which grants citizenship to six non-Muslim minorities from Pakistan, Bangladesh and Afghanistan, has provoked nationwide protests. Banerjee has been a leading force in these protests, particularly in West Bengal.