The West Bengal CM has been a critic of the Citizenship law that seeks to grant Indian citizenship to illegal non-Muslim migrants from Bangladesh, Pakistan and Afghanistan. 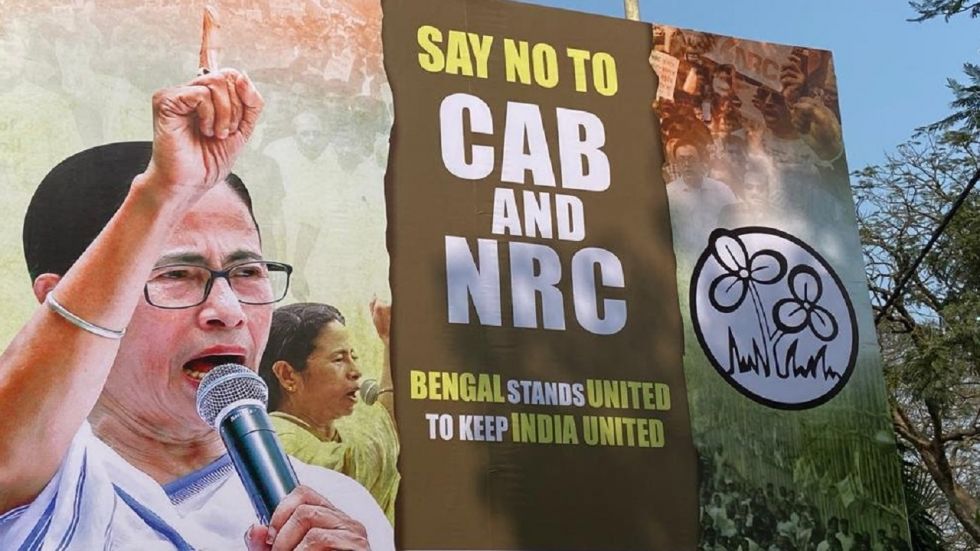 The West Bengal CM has been a critic of the Citizenship law and NRC. (Photo Credit : Twitter/@AITCofficial )

West Bengal Chief Minister Mamata Banerjee led a massive protest march against the controversial Citizenship Act in Kolkata. The mega rally was started from near the statue of Babasaheb Ambedkar on Red Road with Mamata leading from the front. The West Bengal CM has been a critic of the Citizenship law that seeks to grant Indian citizenship to illegal non-Muslim migrants from Bangladesh, Pakistan and Afghanistan who came to India on or before December 31, 2014.

On Sunday, the ruling Trinamool Congress in West Bengal took out rallies across the state, protesting against the amended Citizenship Act. Several senior party leaders, including ministers, led rallies in various districts and also appealed to the people to maintain peace and refrain from indulging in violence.

Carrying posters and placards, TMC members shouted slogans against the Modi government and demanded that the new citizenship law be immediately scrapped. "We want this divisive Citizenship Act to be immediately scrapped. Our state government has already said that it will not be implemented in Bengal, so we appeal to the people not to take law into their hands, and protest peacefully," senior TMC leader and education minister Partha Chatterjee said.

"I am extremely anguished that CM and Ministers are to spearhead rally against CAA, law of the land. This is unconstitutional. I call upon CM to desist from this unconstitutional and inflammatory act at this juncture and devote to retrieve the grim situation," he tweeted after Mamata's announcement of rally.