"PM Modi should also tell the country the reasons for inviting the infamous ISI of Pakistan to our strategic Air Base in Pathankot to investigate a terror attack that emanated from Pakistan,” said former Prime Minister Singh. 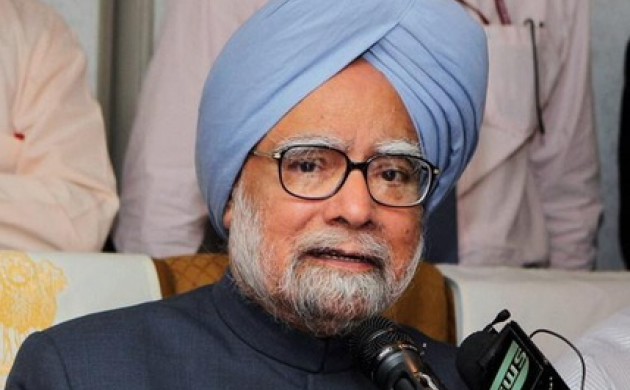 A day after Prime Minister Narendra Modi, during his election campaign on Sunday questioned the motive behind the meeting between the former Prime Minister Manmohan Singh and Pakistani Envoy, the latter on Monday asked his successor to tell the country the reasons for inviting ISI to Pathankot Air Base to investigate terror attack orchestrated by the neighbour itself.

“PM Modi should also tell the country the reason for inviting the infamous ISI of Pakistan to our strategic Air Base in Pathankot to investigate a terror attack that emanated from Pakistan,” said Singh.

The former prime minister in his official statement also reminded PM Modi of his uninvited Pakistan visit soon after terrorist attacks in Udhampur and Gurdaspur.

Singh further said, “My track record of public service to the country over last five decades is known to everyone. No one, including Modi, can lamely question it to gain lost political grounds.”

Manmohan Singh further said, “Congress does not need sermons on Nationalism from a party and Prime Minister whose compromised track record on fighting terrorism is well known.”

Singh in his official statement denied discussing Gujarat elections with anyone at the dinner hosted by Mani Shankar Aiyar. “Nor was the Gujarat issue raised by anyone else present at the dinner,” said Singh.

He further added, “I am deeply pained and anguished by the falsehood and canards being spread.”

The official statement by the former Prime Minister also reads, “Fearing imminent defeat in Gujarat, the desperation of Prime Minister to hurl every abuse and latch on to every straw is palpable.”

The senior Congressman also added, “PM Modi is setting a dangerous precedent by his insatiable desire to tarnish every constitutional office, including that of the former prime minister and army chief.”

Also read| Don't drag us into your domestic politics: Pakistan to India

Singh suggested his successor to show maturity and expected gravitas of the high office and sought an apology from PM Modi to the nation.

“I sincerely hope that he will apologize to the nation for his ill-thought transgression to restore the dignity of the office he occupies,” read Singh’s statement.