The high court also allowed the CBI to initiate an inquiry in the case but barred it from arresting Rawat until the final judgment is pronounced. 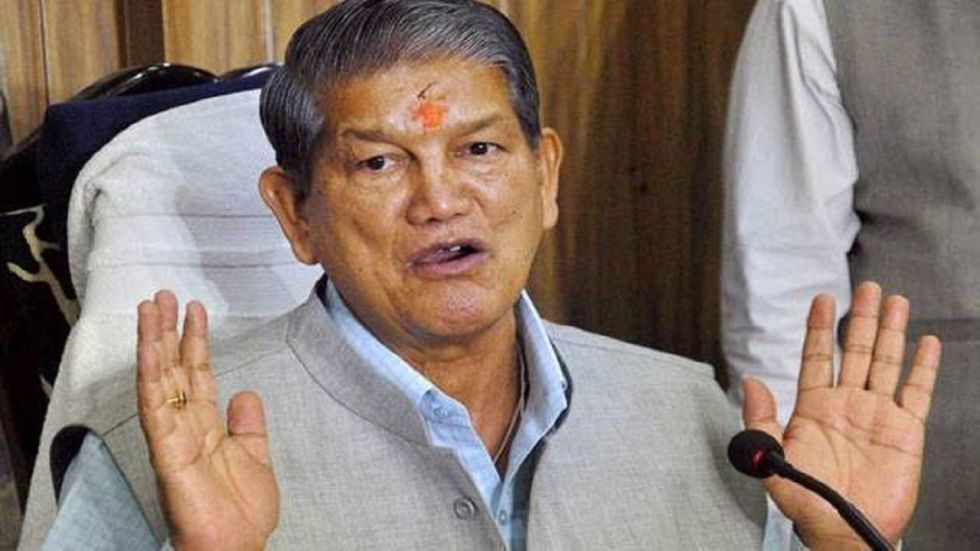 The Nainital High Court has allowed the Central Bureau of Investigation (CBI) to register an FIR against former Uttarakhand chief minister Harish Rawat in connection with the 2016 sting video, in which he was seen negotiating a deal to buy rebel MLAs, ANI reported on Monday. The high court also allowed the CBI to initiate an inquiry in the case. However, the court said that the central probe agency can't arrest Rawat until the final judgment.

The sting video had surfaced in 2016 when the state was udner the President's rule. It purpurtedly showed Rawat negotiating a deal to buy back the rebel Congress MLAs who had crossed over to the BJP.

Hwoever, when the Harish Rawat government got reinstalled following a floor test, it passed a resolution proposing to be withdraw the CBI probe in the sting and form an SIT team to investigate the case.

Earlier this month, reacting to the CBI's plan to file an FIR against him, Rawat had accused the central governemnt of misusing the probe agency to target political opponents.

"The present government at the Centre is conspiring to send Congress leaders to jail under different charges out of sheer vendetta. It is misusing the CBI to settle scores with political rivals," he had told reporters.