The report also rejected the allegations that meetings were held at the Chief Minister’s residence where top brass of police were 'told not to do anything during the Gujarat riots.' 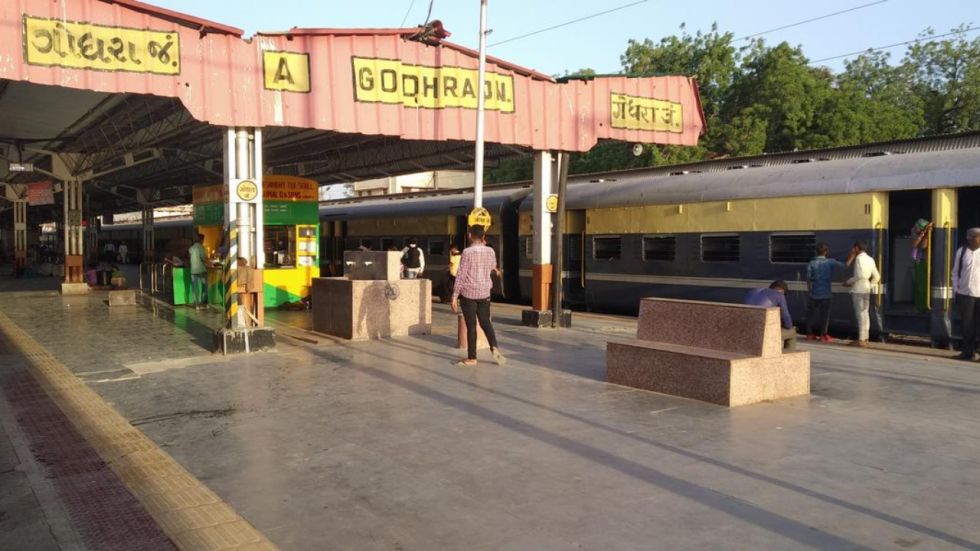 As for the number of deaths in post-Godhra riots, the government told the Rajya Sabha in 2005 that 1044 people - 790 Muslims and 254 Hindus - lost their lives in Gujarat. (Photo Credit : File Image )

Narendra Modi, the then Chief Minister of Gujarat, got the clean chit in the 2002 riots in the final report of the Nanavati Commission on Wednesday. The part B of the Commission’s report, which was tabled in the Gujarat state Assembly, said that the “riots were not organised”. The report said that the facts presented by senior police officers namely RB Shrikumar, Rahul Sharma and Sanjiv Bhatt were also investigated. The report said that Modi visited Godhara while his administration had no information about it. The report said that it was alleged Modi inspected the S6 coach to ‘destroy the evidence.’ However, the report concluded that the allegations were baseless.

The report also rejected the allegations that meetings were held at the Chief Minister’s residence where top brass of state police were told that they ‘will not do anything for few days.’ The final report of Justice Nanavati-Mehta Commission on the 2002 Gujarat riots, and action taken on it, was tabled in the state Legislative Assembly on Wednesday. Minister of State for Home Pradeepsinh Jadeja tabled the report in the House, five years after it was submitted to the then state government. The first part of the report of the commission, formed to inquire into the cause of the Godhra train burning incident and subsequent communal riots, was tabled in the Assembly on September 25, 2009. The commission submitted its final report (containing part two) on November 18, 2014, to then chief minister Anandiben Patel, but it was withheld by the state government since then.

The commission was appointed in 2002 by the then state chief minister Narendra Modi to probe the riots, that took place after the burning of two coaches of the Sabarmati Express train near Godhra railway station, in which 59 'karsevaks' were killed.

As for the number of deaths in post-Godhra riots, the government told the Rajya Sabha in 2005 that 1044 people - 790 Muslims and 254 Hindus - lost their lives in Gujarat. Another 223 people were reported missing. Twenty-four Muslims and 13 Hindus were killed in police firings.