Mukesh Kumar Singh has sought postponement of the date of his execution on ground that his mercy petition is pending with the President of India. 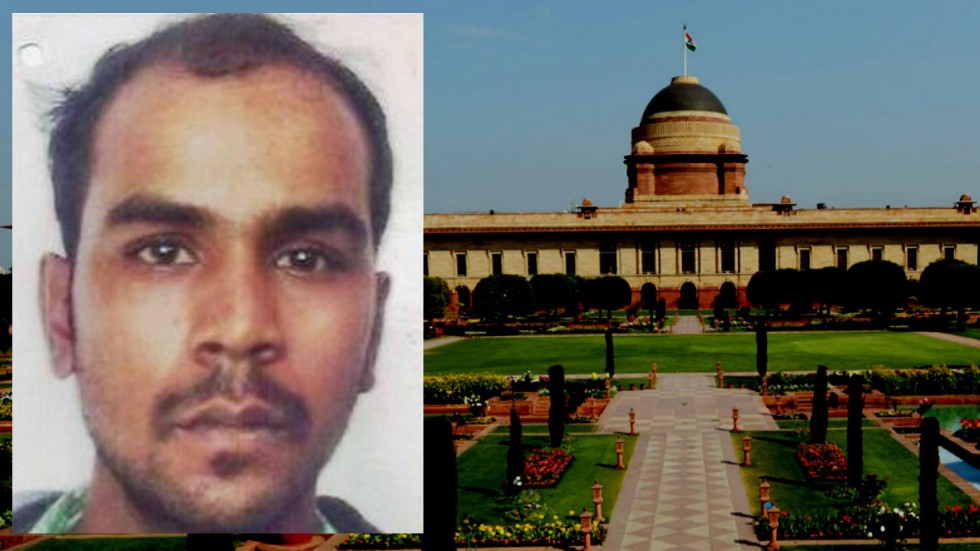 Mukesh Kumar Singh, one of the 4 death row convicts in the 2012 Nirbhaya ganrape and murder case, has approached a Delhi court seeking postponement of the date of his execution on the ground that his mercy petition is pending with the President of India. The court will hear the matter at 2 pm on Thursday.

"There is nothing wrong with the trial court's order," the High Court said.

Nirbhaya Convicts Unlikely To Be Hanged On January 22

During the hearing in Delhi High Court, the state government said the execution "will surely not take place" on January 22 because of a mercy plea filed by one of them. The bench was informed by the Delhi government and the Centre that the petition filed by Mukesh, challenging his death warrant, was premature. The Delhi government and the prison authorities said that under the rules, they will have to wait for the mercy plea to be decided before executing the death warrant.

Vinay Sharma, Mukesh Kumar, Akshay Kumar Singh and Pawan Gupta are to be hanged next Wednesday at 7 am in Tihar jail, according to the current death warrant. After the Supreme Court dismissed his curative petition on Tuesday, Mukesh Singh had moved a mercy petition before the President on the same day.