The development comes a day after the Arvind Kejriwal government sent a recommendation of rejection of the mercy plea to the LG. 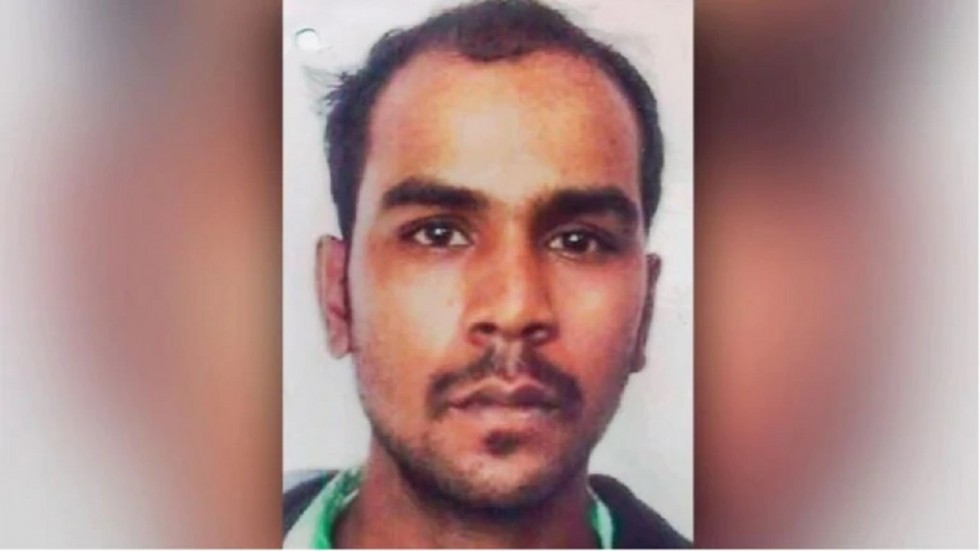 The merch plea of Mukesh Kumar Singh, one of the convicts in the 2012 Nirbhaya gangrape and murder case, has been rejected by Lieutenant Governor Anil Baijal on the recommendation of the Delhi government. The plea has now reached Amit Shah-led Home Minister, which will send it to the President with its own recommendation. According to reports, the plea is expected to be forwarded to the MHA by today evening. The decision on granting mercy to the convict lies with President Ram Nath Kovind.

Earlier, the mercy plea was rejected by the Lieutenant Governor on Thursday. The development comes a day after the Arvind Kejriwal government sent a recommendation of rejection of the mercy plea to the LG.

Mukesh Singh had approached a Delhi court seeking postponement of the date of his execution on the ground that his mercy petition is pending with the President of India. The court will hear the matter at 2 pm on Thursday. The Delhi High Court Wednesday declined to entertain Singh’s plea against the death warrant issued by a trial court and gave him the liberty to challenge it in sessions court.