Non-Bailable Warrants Issued Against Azam Khan And His Family Members

There are more than 84 criminal cases pending against Azam Khan and his family members in Rampur and includes charges of goat theft, book theft, buffalo theft among others. 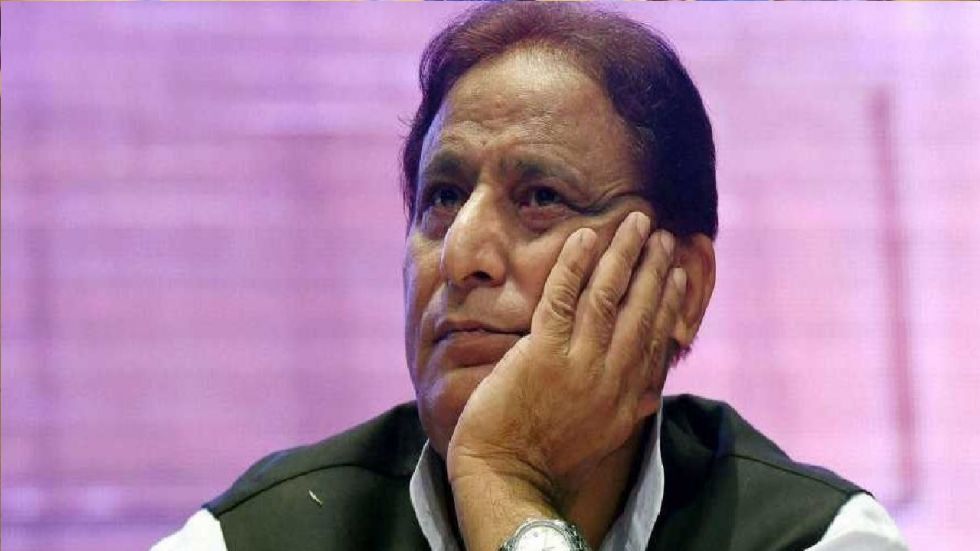 There are more than 84 criminal cases pending against Azam Khan and his family in Rampur. (Photo Credit : File )

A district court in Rampur has issued non-bailable warrants (NBWs) against Samajwadi Party MP Azam Khan and his family members in connection with a case related to the dispute over his son Abdullah Azam's birth documents. AZam Khan, along with his wife and son Adbullah, a Samajwadi Party MLA, were to appear before the court on Tuesday. However, none of them appeared before the court after which non-bailable warrants were issued against them. The court has fixed the enxt date of hearing for December 2.

A case was filed against Azam Khan and his family members under Sections 420, 467, 468 and 471 of the Indian Penal Code (IPC) following a complaint by BJP leader Akash Saxena. According to the BJp leader, Abdullah Azam had reportedly given different birth certificate in his passport and then the election affidavit and the case was filed against the family on this issue.

These cases are related to land grabbing, encroachment, book theft, statue theft, power theft, buffalo theft, goat theft and forgery. Azam Khan has failed to get anticipatory bail in the cases. His wife Tanzeen Fatima, a former Rajya Sabha MP, was recently elected to the Vidhan Sabha from Rampur in a by-election last month.