However, the information available on an official website says NPR database would contain demographic as well as biometric details. 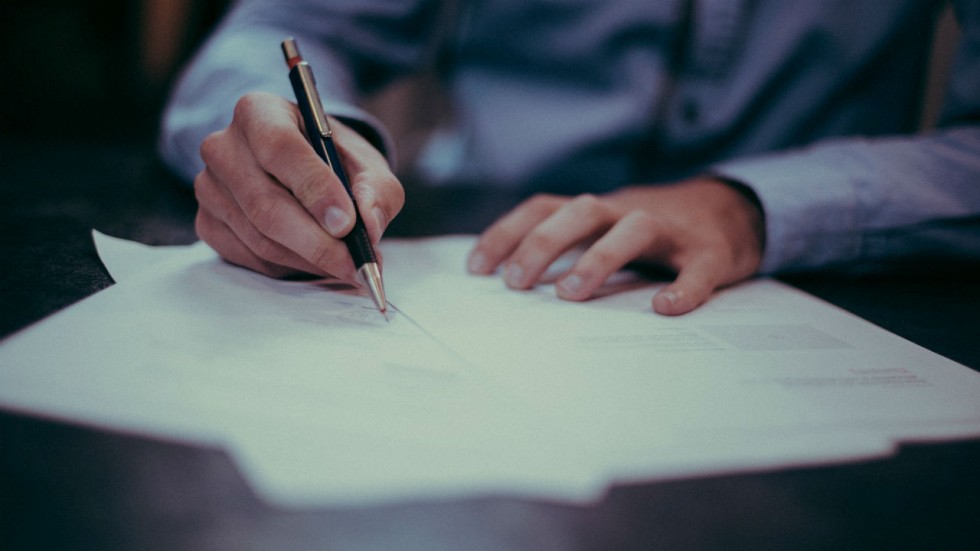 A form carrying questions as part of the NPR exercise will be finalised soon, ministry officials said. (Photo Credit : Image by Free-Photos from Pixabay )

The Ministry of Home Affairs has clarified that no documents will be asked or biometric details taken while updating the National Population Register (NPR). The statement comes amid concerns expressed by opposition parties and some state governments. A form carrying questions as part of the NPR exercise will be finalised soon, ministry officials said. They said "no papers will be asked" and "no biometrics will be taken" during the exercise.

However, the information available on the website of the office of the Registrar General and Census Commissioner, the NPR database would contain demographic as well as biometric details.

"The objective of the NPR is to create a comprehensive identity database of every usual resident in the country. The database would contain demographic as well as biometric particulars," it said.

Meanwhile, West Bengal and Kerala have put works related to the updating NPR "on hold" for the time being amid furore over the contentious Citizenship Amendment Act (CAA). The ministry officials said most of the states have notified provisions related to the NPR.

The NPR is a register of usual residents of the country. It is being prepared at the local (village/sub-town), subdistrict, district, state and national levels under provisions of the Citizenship Act, 1955 and the Citizenship (Registration of Citizens and Issue of National Identity Cards) Rules, 2003.

The rules have a provision for fine of up to Rs 1,000 on those violating it.

The data for NPR was last collected in 2010 along with the house listing phase of the Census 2011. Updating of this data was done during 2015 by conducting door to door survey.

While updating the register in 2015, the government has asked details like Aadhaar and their mobile number. This time, the information related to their driving licence and voter ID card may also be gathered, the officials said, adding that PAN card details will not be collected as part of this exercise.

For the purposes of the NPR, a usual resident is defined as a person who has resided in a local area for the past six months or more, or a person who intends to reside in that area for the next six months. The law compulsorily seeks to register every citizen of India and issue a national identity card. The NPR exercise will be carried out between April and September 2020 in all states and UTs, except Assam, along with the house listing phase of the census exercise.

Assam has been excluded because the National Register of Citizens (NRC) exercise has already been conducted in the state.

The Union Cabinet has approved Rs 3,941.35 crore for the NPR exercise.