NRC An 'Intentional Effort To Discriminate', Creating 'Religious Test For Citizenship': US Panel

Updating of NRC is a statutory, transparent, legal process mandated by the Supreme Court of India, the Ministry of External Affairs has said in response. 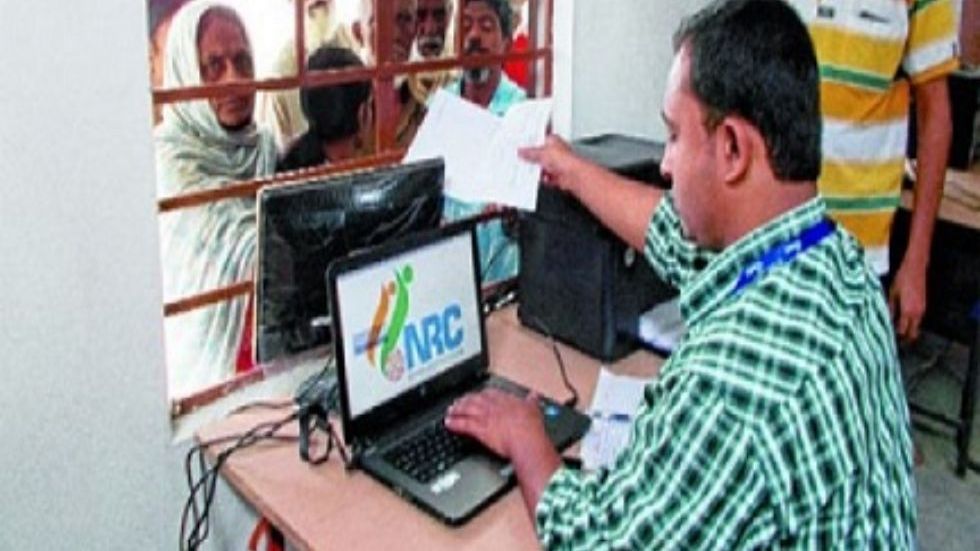 Expressing concern over the NRC exercise in Assam, the United States Commission for International Religious Freedom (USCIRF) has said that close to two million long-time residents of the northeastern state in India may soon be deemed stateless and alleged that they are being stripped of their citizenship "without a fair, transparent, and well-regulated" process. The National Register of Citizens (NRC) is a register containing names of all genuine Indian citizens. The process to update the register in Assam began following a Supreme Court order in 2013, with the state's nearly 33 million people having to prove that they were Indian nationals prior to March 24, 1971.

The updated final NRC was released on August 31, with over 1.9 million applicants failing to make it to the list.

In a report on the religious freedom implications of the NRC, the USCIRF noted that 1.9 million names of residents of Assam have been left off the updated list and expressed concerns about how the exercise is being used to target and disenfranchise the Muslim population.

"Close to two million long-time residents of Assam may soon be deemed stateless. They are being stripped of their citizenship without a fair, transparent, and well-regulated NRC process," USCIRF commissioner Anurima Bhargava said on Tuesday.

"Worse yet is that Indian political officials have repeatedly conveyed their intent to direct and use the NRC process to isolate and push out Muslims in Assam. And now, across India, political leaders are seeking to expand the NRC and implement different citizenship standards for Muslims altogether," said Bhargava, who testified before a congressional commission on the issue last week.

In its 2019 Annual Report, the USCIRF classified India as a ‘Tier 2’ country for engaging in or tolerating religious freedom violations that meet at least one of the elements of the ‘systematic, ongoing, egregious’ standard for designation as a ‘country of particular concern,’ or CPC, under the International Religious Freedom Act.

The India chapter of the report expressed concern that the NRC is “an intentional effort to discriminate and/or has the effect of discriminating against Muslims."

Assam has seen a huge influx from other places, particularly Bangladesh, since the early 20th century. It did not stop even after Independence, with a large number of illegal immigrants from Bangladesh, both Hindus and Muslims, settling there.

Updating of NRC is a statutory, transparent, legal process mandated by the Supreme Court of India. This is not an executive-driven process, the Ministry of External Affairs has said in response to questions on the NRC.

"The process is being monitored by the Supreme Court directly and the government is acting in accordance with the directives issued by the court. The apex court of the land has itself set the deadlines for all steps that have been taken so far," it said in a detailed statement in September.

The statement also said that the NRC is a fair process based on scientific methods.

"It is a non-discriminatory process, which leaves no room for bias and injustice. As can be seen from the application form for data entry in NRC, there was no column in the application asking for religion of the applicant," the statement said, adding that anyone excluded from the list has a right to file an appeal within 120 days of receiving a notification exclusion, to the designated Tribunal.