This is the first time that Shah has said something on NRC implementation in the Rajya Sabha in his official capacity. 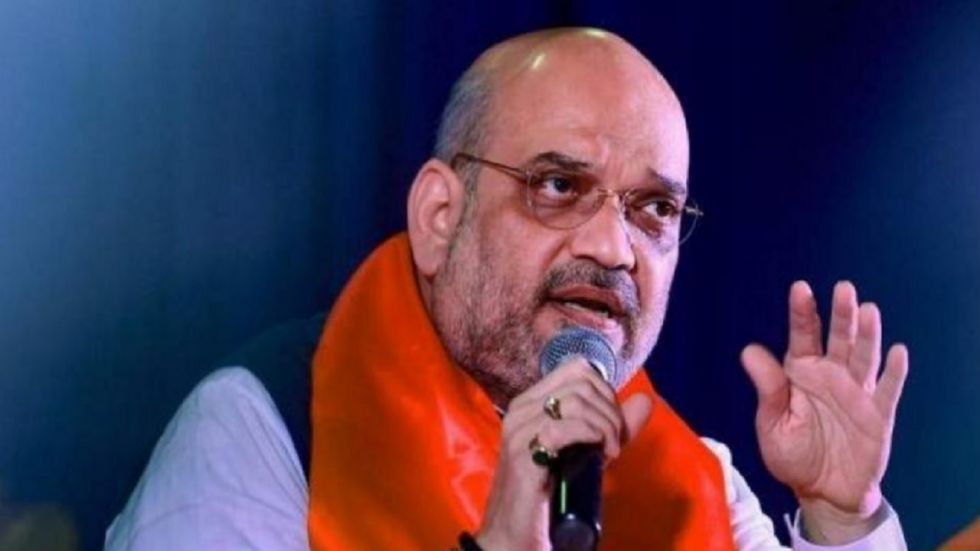 Union Home Minister Amit Shah made a big announcement in the Rajya Sabha that will have a far-reaching effect in the country. Shah told the Upper House that the NRC exercise will be implemented across India. He also reiterated that, ‘no person of any religion should be worried regarding NRC.’ Shah also cleared up the confusion between the NRC and the Citizenship Bill. “Hindu, Buddhist, Sikh, Jain, Christian, Parsi refugees should get citizenship, that is why Citizenship Amendment Bill is needed so that these refugees who are being discriminated on basis of religion in Pakistan, Bangladesh or Afghanistan, get Indian citizenship,” Shah said. The Union Home Minister further said that, “NRC has no such provision which says that no other religion will be taken under NRC. All citizens of India irrespective of religion will figure in the NRC list. The NRC is different from Citizenship Amendment Bill.”

This is the first time that Shah has said something on NRC implementation in the Rajya Sabha in his official capacity. Previously, Shah had pitched for NRC in West Bengal. At a Kolkata rally, Shah had said that, "The chief minister (of West Bengal) says she will not let NRC happen in West Bengal, but I am assuring you, each and every infiltrator in India will be shown the door."

Soon after Shah’s statement, West Bengal Chief Minister Mamata Banerjee cautioned the people of the state against divisive politics and said it will not work in Bengal. "Everyone is welcome to our state and enjoy the hospitality of our people. But please don't profess any divisive politics ... It will not work in Bengal," she said inaugurating a community puja in south Kolkata.

So far, Assam is the only Indian state that has implemented the NRC. The Final NRC List with names of all 3.30 crore applicants in Assam was published online on September 14. NRC state coordinator Prateek Hajela had said that the final list, which was published on August 31, consisted only of supplementary lists and several queries were being received about the publication of overall results of all family members "irrespective of their involvement in the claims and objections process".

The final list was published at 10 am on August 31st and the hard copies of the Supplementary List of Inclusions are available for public viewing at the NRC Seva Kendras (NSK), offices of the deputy commissioner and offices of the Circle Officer during office hours, the statement said. In the complete draft of the NRC, which was published in July last year, names of 40,07,707 people were excluded. It had which contained names of 2,89,83,677 eligible persons out of a total 3,29,91,384 applicants. Names of additional 1,02,462 persons were included in the list of excluded persons in June this year taking the total ineligible persons to 41,10,169 in the complete draft.