Pakistan will recall its High Commissioner to India and send back Indian envoy to protest New Delhi's decision to revoke special status of Kashmir.

The decision from Pakistan came in response to India's move to revoke the special status of Kashmir.

Fizzled out by India’s move to strip Jammu and Kashmir of special status and bifurcate the state in two Union Territories (UTs), Pakistan on Wednesday decided to suspend bilateral trade with India. At the National Security Committee meeting, chaired by Pakistan Prime Minister Imran Khan, it was also decided to downgrade the diplomatic relations with New Delhi.

"Our ambassadors will no longer be in New Delhi and their counterparts here will also be sent back," Pakistan Foreign Minister Shah Mahmood Qureshi told a local Pakistani tv channel.

During the meeting, it was also decided to review the Pakistan-India bilateral arrangements, take the Kashmir special status issue to the United Nations and observe the upcoming Independence Day on August 14 in solidarity with Kashmiris. 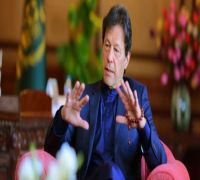 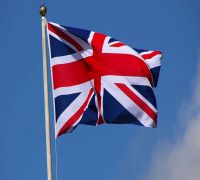 The decision from Pakistan came in response to India's move to remove part of Article 370 of the Indian Constitution that gave Jammu and Kashmir a significant automony. The central government also devided the state in two Union Territories (UTs) - Jammu and Kashmir with its own legislature and Ladakh with legislature.

Pakistan, which illegaly occupied a part of Jammu and Kashmir in 1947 when the state's ruler decided to join India after Independence and claims all of it, had condemned and rejected the Indian government's decision and vowed to exercise "all possible options" to counter India's "illegal" and "unilateral" step.