Pakistan Takes A U-Turn On Kartarpur Corridor, Says No Date Fixed For Inauguration

The proposed corridor will connect Darbar Sahib in Kartarpur with Dera Baba Nanak shrine in Gurdaspur district of Punjab and facilitate visa-free movement of Indian pilgrims. 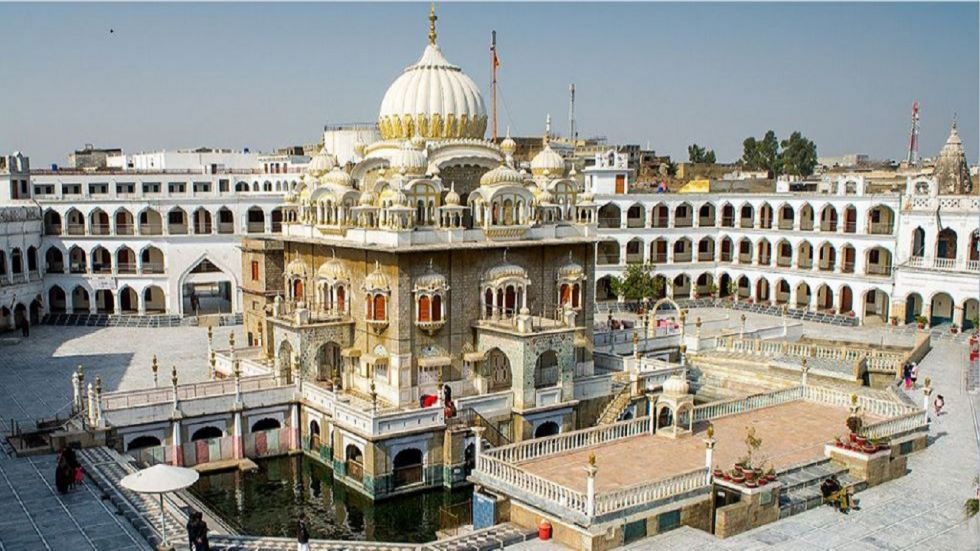 Pakistan is building the corridor from the Indian border to the Gurdwara Darbar Sahib in Kartarpur. (Photo Credit : File )

Pakistan on Thursday made a U-turn on the inauguration of the much-awaited Kartarpur corridor and said that so far no date has been fixed in this regard. Earlier, Islamabad had assured that the Kartarpur corridor will be open for pilgrims "on time" on the occasion of the 550th birth anniversary of Sikh faith founder Guru Nanak Dev next month.

The statement comes almost a month after a senior official heading the corridor project announced that Islamabad will allow Sikh pilgrims to visit the holy Kartarpur Sahib from November 9.

"Work on the Karatarpur corridor will be completed on time as committed by the prime minister (Imran Khan). It will be inaugurated on time, but I can't give any date for its opening as no date has been fixed so far," Foreign Office spokesman Mohammad Faisal said while addressing a weekly press briefing.

The proposed corridor will connect Darbar Sahib in Kartarpur with Dera Baba Nanak shrine in Gurdaspur district of Punjab and facilitate visa-free movement of Indian pilgrims, who will have to just obtain a permit to visit Kartarpur Sahib, which was established in 1522 by Guru Nanak Dev.

Pakistan is building the corridor from the Indian border to the Gurdwara Darbar Sahib in Kartarpur, while the other part from Dera Baba Nanak in Punjab's Gurdaspur district up to the border will be constructed by India.

On September 16, during a maiden visit of Pakistani and foreign journalists to the proposed Kartarpur Corridor in Narowal, some 125 km from Lahore, the project director, Atif Majid, said 86 per cent of the work on the corridor has been completed and it will be opened to pilgrims on November 9.

He also said Pakistan will continue to highlight the plight of Kashmiris at world forums.