The intermittent firing and shelling from across the border overnight was aimed at stalling some construction work in Hiranagar sector. 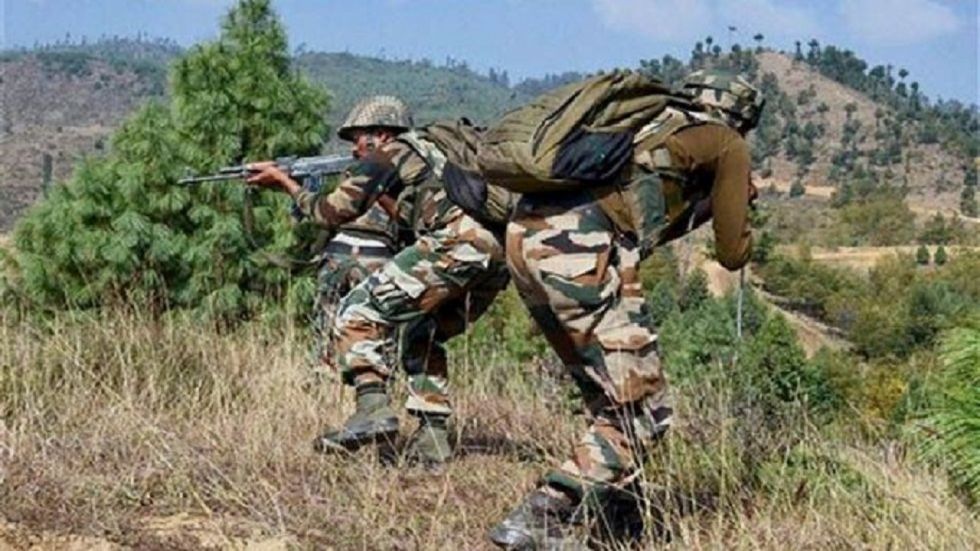 A civilian was injured on Sunday as Pakistani Rangers shelled mortars along the International Border (IB) in Kathua district of Jammu and Kashmir. (Photo Credit : File Photo )

A civilian was injured on Sunday as Pakistani Rangers shelled mortars along the International Border (IB) in Kathua district of Jammu and Kashmir, officials said.  The intermittent firing and shelling from across the border overnight was aimed at stalling some construction work in Hiranagar sector, they said. Pakistani Rangers fired from small arms and shelled mortars in Manyari-Chorgali area around 7.45 pm on Saturday, drawing retaliation from BSF personnel, the officials said. A house was hit by a mortar shell and caught fire. House owner Syed Ali received minor burn injuries.

The intermittent exchange of fire between the two sides continued till 4.40 am on Sunday, the officials said.

Earlier in the day 4-5 Pakistan Army soldiers were killed and several injured after Indian Army launched attacks on terrorist camps situated inside Pakistan occupied Kashmir (PoK) opposite the Tangdhar sector on Sunday. According to sources, four terror launch pads in Neelam valley inside PoK were targeted and destroyed during the retaliation by India. The Indian Army targetted these camps inside PoK in reply to unprovoked ceasefire violation by Pakistan. Two soldiers and a civilian were killed as Pakistani troops violated the ceasefire. Army used artillery guns to target the terrorist camps which have been actively trying to push terrorists into Indian territory. The ceasefire violation was part of the support being provided by Pakistan Army to push terrorists into Indian territory.

This year, according to officials, Pakistan has violated the ceasefire along the LoC over 2,000 times, leaving 21 Indians dead and scores injured. India has repeatedly called upon Pakistan to ask its forces to adhere to the 2003 ceasefire agreement between the two countries to maintain peace along the LoC and the International Border.