The locals informed the police which rushed to the spot. The police recovered two mobile tower batteries from the bags. 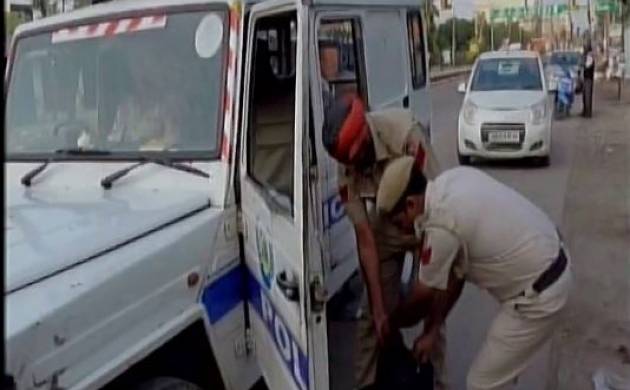 The Pathankot police on Thursday found two unattended bags near Mamun Army cantonment area. The locals informed the police which rushed to the spot.

The police recovered two mobile tower batteries from the bags. The cops have launched an investigation to ascertain terror links if any.

On Wednesday, the Pathankot police had launched a massive search operation to track down three persons who went missing after abandoning a robbed SUV at a village.

Police had informed that the trio was asked to stop at a checkpost at Berhampur in the district, but instead they sped through it. The cops tracked the vehicle, but found it vehicle abandoned at Makhanpur village near Bamiyal.

Pathankot SSP Vivek Sheel Soni had said the SUV was robbed by the suspects from Sambha in Jammu on Tuesday.

“We have launched a search operation to trace them,” Soni said. Around 200 policemen have been deployed near Mankahnpur village, police had said.