The prime minister’s residence and office are likely to be shifted near the South Block and the vice-president’s new house will be in the vicinity of the North Block. 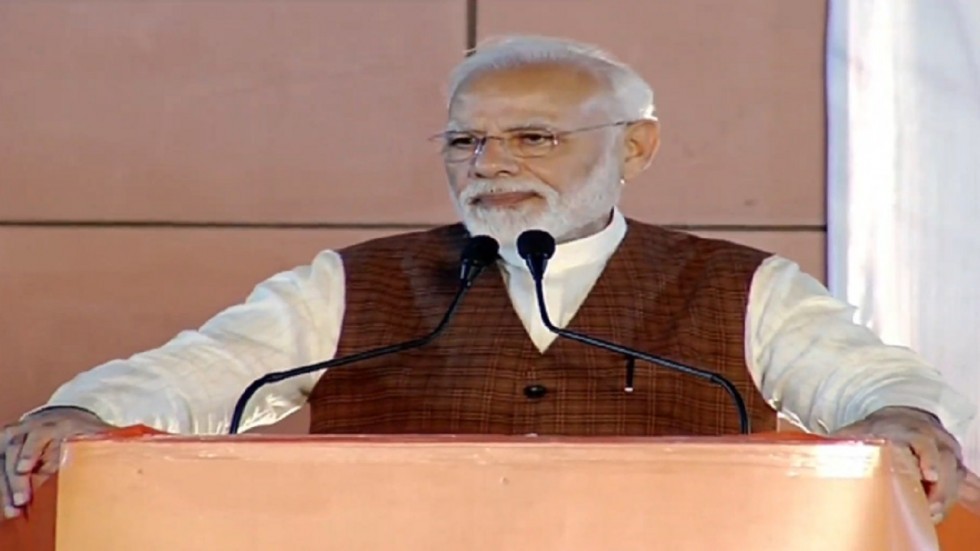 The new Parliament building will have a seating capacity of 900 to 1,200 MPs. (Photo Credit : ANI file )

The prime minister’s residence and office are likely to be shifted near the South Block and the vice-president’s new house will be in the vicinity of the North Block as per a blueprint prepared by the government for its ambitious Central Vista redevelopment project, sources said. The vice president’s residence is among those buildings identified by the government for demolition in Lutyens’ Delhi, they said. The redevelopment project of the Central Vista envisages a triangular Parliament building next to the existing one, a common Central Secretariat and the revamping of the three-km-long Rajpath—from Rashtrapati Bhavan to India Gate.

“Shifting the residences of the vice-president and the prime minister close to the North Block and the South Block, respectively, is being planned. This would also help in easing traffic in the area as VIP movements often cause inconvenience to the people in Lutyens’ Delhi. “The residence and office of PM will be close enough so that the prime minister can walk to office from home,” a source said. There is also a plan to convert the North Block and the South Block into two museums, the sources said.

The new Parliament building will have a seating capacity of 900 to 1,200 MPs, and have modern facilities like computer screens on tables and comfortable seating space, and offices for Union ministers and MPs, as per plans.

“Once the redevelopment project is executed, the government will have a plan for the extension of the Central Vista from the Ridge to the Yamuna river,” the source said. An official in the Union housing and urban affairs ministry, which is a nodal agency for the mega project, said a huge park near India Gate will also be developed.

The triangular Parliament building is targeted to be constructed by August 2022 when the country will be celebrating its 75th Independence Day. The common Central Secretariat is likely to be built by 2024.

In October last year, Gujarat-based architecture firm HCP Designs won the consultancy bid for architectural and engineering planning of the Centre’s ambitious project. The firm, which will be paid Rs 229.75 crore for consultancy services, will prepare the master plan for the project, including designs, cost estimation, landscape and traffic integration plans, and parking facilities among others.