The police said that they attacked them with sticks and snatched their weapons, following which an "encounter" broke out between them. 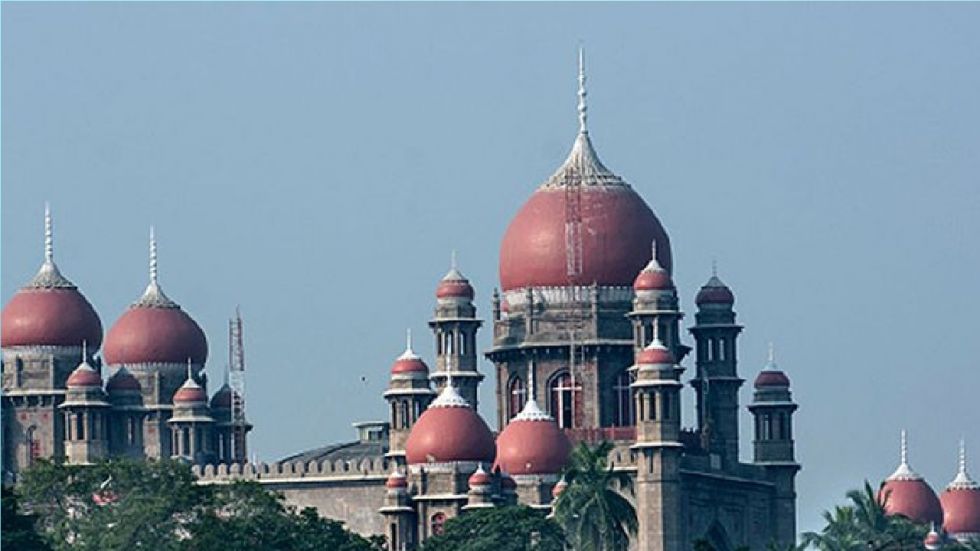 The Telangana High Court on Friday directed the state government to preserve bodies of the four suspects in Hyderabad veterinarian rape and murder case, who were shot dead in police custody earlier today. The Hyderabad police had taken the four men arrested in connection with the veterinarian’s rape and murder case to the scene where the victim’s charred body was found.

The High Court gave the order on a representation received in the office of the Chief Justice, requesting judicial intervention into the incident, alleging it was an extra judicial killing. "We further direct that the dead bodies of the four deceased/accused/suspects who were killed in the encounter be preserved by the State till 8:00 PM on December 9,” the High Court division bench said.

The police said that they attacked them with sticks and snatched their weapons, following which an "encounter" broke out between them. They all were killed in the "crossfire". However, questions were raised on their killings with several lawyers and human rights activists criticised police for what it appeared to them was not an "encounter" but "extra judicial killings".

The court also ordered to conduct the post-mortem on camera and video of the procedure be handed over to the Principal District Judge, Mahabubnagar in form of Compact Disc and pen-drive. Police said the post-mortem was done in the Government District Hospital at Mahabubnagar under the supervision of the Superintendent and a forensic team of Doctors from state-run Gandhi Hospital, Hyderabad.

The four men were arrested on November 29 for allegedly raping and killing the 25-year-old woman by smothering her and later burning her body. The police said that when they were at the crime scene, the accused atttacked them and snached their weapons. The incident triggered country-wide outrage with thousands of people across the country protesting against the case.