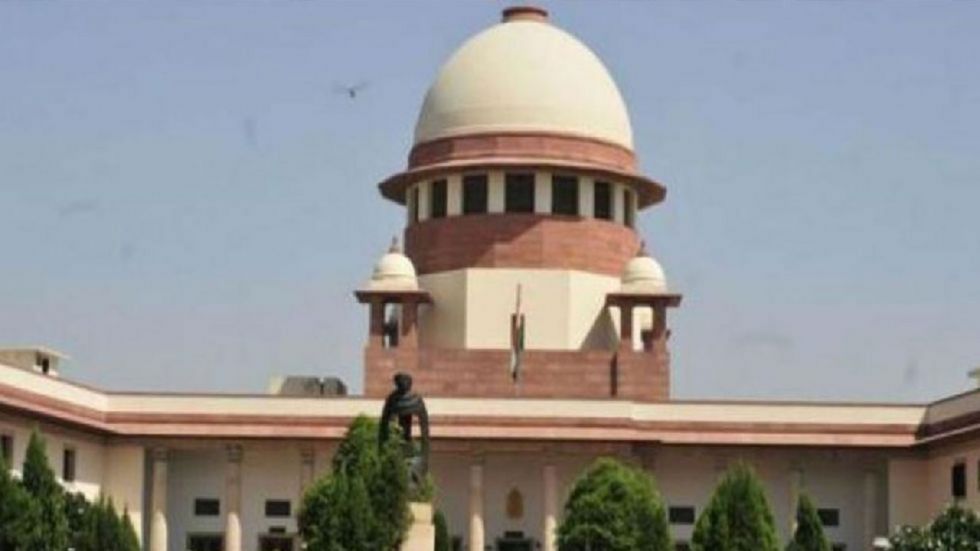 The Supreme Court on Monday directed Gujarat government to provide job and Rs 50 lakh compensation to gang rape survivor Bilkis Bano in two weeks. Bilkis was brutally raped during horrifying 2002 Gujarat riots. Bilkis was five months pregnant at that time when a mob attacked a truck and murdered her family members including her two-year-old daughter.

The high court had on May 4, 2017 convicted seven people -- five policemen and two doctors -- under sections 218 (not performing their duties) and section 201 (tampering of evidence) of the Indian Penal Code (IPC).

The top court had on July 10, 2017 dismissed the appeals of two doctors and four policemen, including an IPS officer R S Bhagora, challenging their conviction by the high court saying there was "clear-cut evidence" against them. One of the officers did not appeal.

A special court had on 21 January, 2008 convicted and sentenced to life imprisonment 11 men for raping Bano and murdering seven of her family members in the aftermath of the Godhra riots, while acquitting seven persons including the policemen and doctors.

The convicts had later approached the Bombay High Court challenging their conviction and sought quashing and setting aside of the trial court.

The CBI had also filed an appeal in the high court seeking harsher punishment of death for three of the convicted persons on the ground that they were the main perpetrators of the crime.

According to the prosecution, on March 3, 2002 Bilkis Bano's family was attacked by a mob at Randhikpur village near Ahmedabad.

The convicts had challenged the order on three main grounds - that all evidence in the case was fabricated by CBI, that Bilkis gave birth to a child after the incident, proving that she could not have been gang raped, and the failure to find the bodies of some of her family members which proved that they were not killed.