The order comes days after Niti Aayog Chairman wrote to Chairman Railway Board V K Yadav proposing the formation of an empowered group to drive the process in a “time-bound manner”. 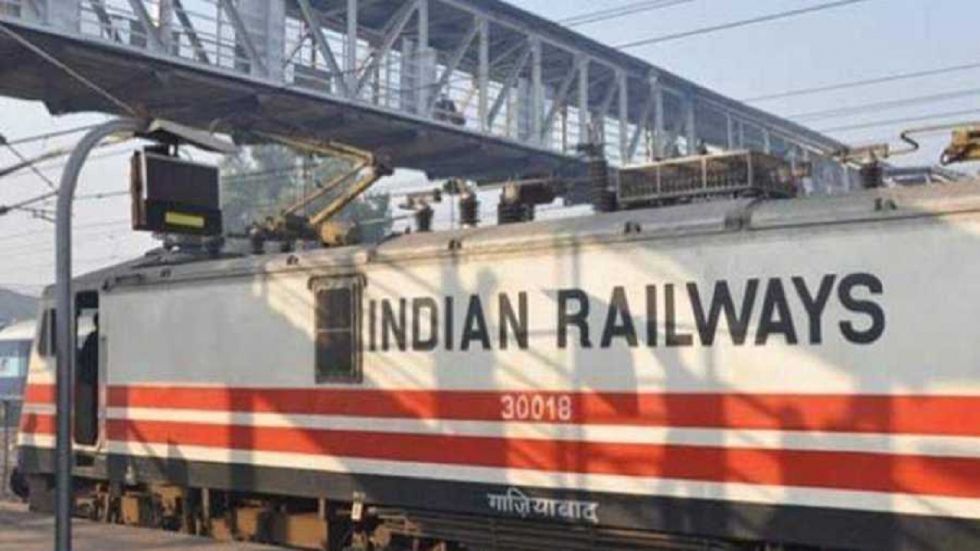 Member, Engineering Railway Board and Member, Traffic Railway Board will also be involved in the empowered group. (Photo Credit : Representational )

Railways has formed a task force to draw a blueprint for developing 50 railway stations with world class standards and allowing private passenger train operators to run 150 trains on its network.

The order comes days after Niti Aayog Chairman wrote to Chairman Railway Board V K Yadav proposing the formation of an empowered group to drive the process in a “time-bound manner”.

“Ministry of railways have decided to constitute an empowered group of secretaries for development of 50 railway stations to world class standards and permit private passenger train operators to operate 150 trains with world class technology over Indian Railways,” the order stated.

Besides Yadav and Kant, secretary, department of economic affairs and secretary, ministry of housing and urban affairs and financial commissioner (railways) will be part of the empowered group.

The mandate of the empowered group will be to approve the bidding process along with bid documents including RFP, RFQ and concession agreements.

It will also monitor the bidding process and take decisions to ensure the projects are awarded in a “time bound manner”.

Kant, in his letter dated October 7, had said that there was a necessity to take up the development of the 50 railway stations on a priority basis in a manner similar to the one taken during the privatisation of six airports.

The Tejas Express on Lucknow-Delhi route, which was flagged off on October 4, is the railways’ first experience of running a train by non-railway operator, its own subsidiary, IRCTC.

IRCTC has a slew of benefits worked out for its passengers - combination meals, free insurance of up to Rs 25 lakh and compensation in case of delays.