Amit Shah In Rajya Sabha: 'Internet Ban In Jammu And Kashmir To End Soon, No Shortage Of Medicine'

Union Home Minister Amit Shah assured Rajya Sabha that the internet ban in Jammu and Kashmir will be lifted soon. 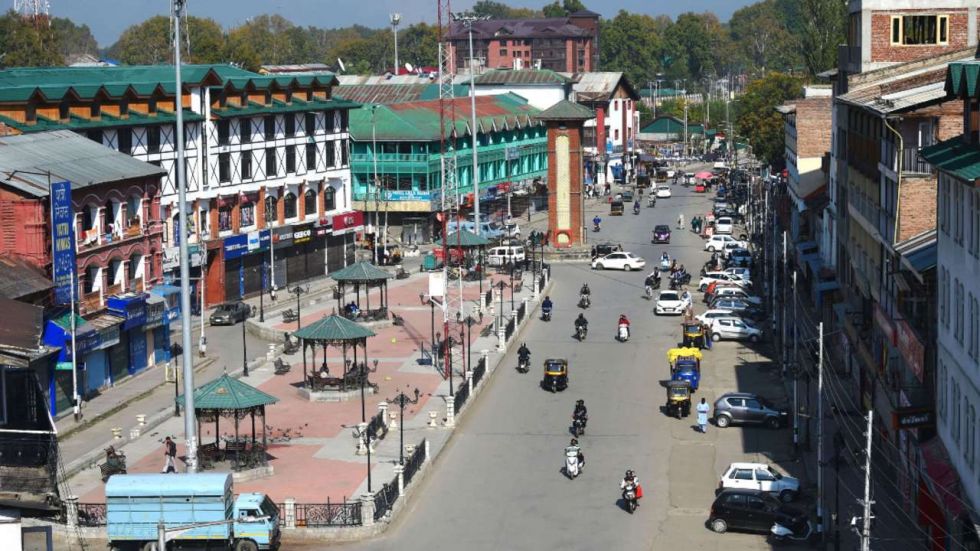 Union Home Minister Amit Shah assured Rajya Sabha that the internet ban in Jammu and Kashmir will be lifted soon. Answering questions in Rajya Sabha, Shah said that the decision on restoring internet services will be taken by Jammu and Kashmir authorities. Responding to Congress leader Ghulam Nabi Azad, Shah said, "As far as internet services are concerned, the decision can be taken by the Jammu and Kashmir authorities. There are activities by Pakistan too in Kashmir region, so keeping security in mind, whenever the local authority deems it fit, a decision will be taken."

Shah also said that there was no shortage of medicines in Jammu and Kashmir.

"The availability of medicines, fuel and rice is adequate. Mobile medicine vans have also started. The administration has taken care of health services. 22 lakh metric ton apples are expected to be produced. All landlines are open," he said.

Shah also asserted that not a single person has died in police firing after August 5 when the special status accorded to Jammu and Kashmir was scrapped. He also said all newspapers and TV channels are functioning in Kashmir and there is no decline in circulation of newspapers.

"The situation there was always normal. There were many notions spread all over the world. There is total normalcy prevailing. After August 5, not a single person has died in police firing although many feared there would be bloodshed and more number of killings," the Home Minister said.