A Parliamentary committee-led by Congress leader and Parliamentarian Shashi Tharoor is all set to meet on Wednesday to take up the WhatsApp snooping case. 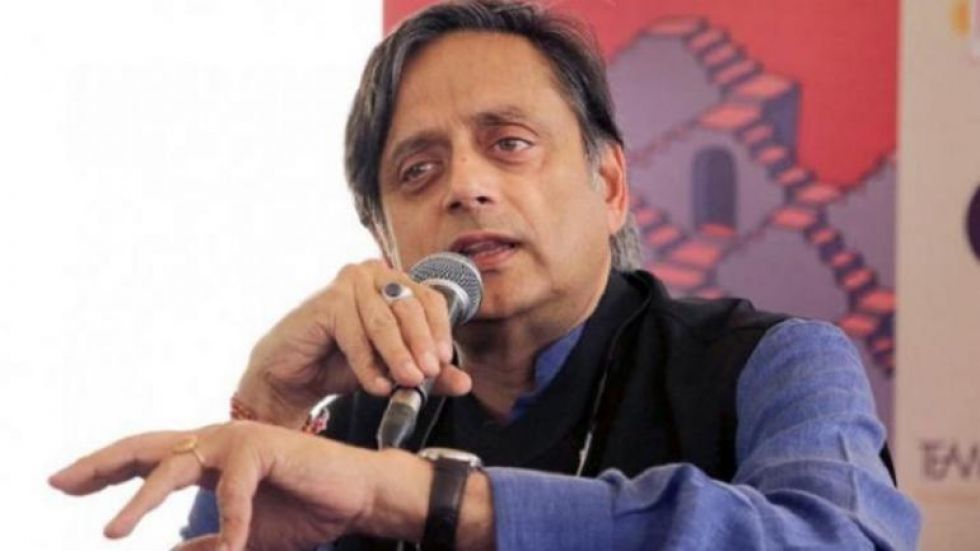 A Parliamentary committee-led by Congress leader and Parliamentarian Shashi Tharoor is all set to meet on Wednesday to take up the WhatsApp snooping case. In the meeting, the 31-members committee would seek details from top government officials on the steps taken by the centre to prevent such incidents.

It is to be noted that the meeting will come a day after 17 people, who were victims of Pegasus snooping, wrote to the parliamentary standing committee on information technology in Delhi on Tuesday demanding an inquiry.

According to the news agency IANS, the Parliamentary committee will meet to seek a response from the Ministries of Electronics & Information Technology, Home Affairs and the Department of Atomic Energy on citizens’ data security and privacy.

Pegasus is a spyware that is believed to have broken through encrypted communication systems such as WhatsApp and can monitor about smartphones.

On Tuesday, the Narendra Modi government informed the Lok Sabha that it has the power to "monitor and decrypt" information under the Information Technology Act, 2000.

Union Minister of State for Home G Kishan Reddy told the Parliament in a written reply that there is a standard procedure and only 10 central agencies have the power of telephone interception and they have to take Union Home Secretary's approval before putting anyone on surveillance.

According to the reports, phones of several Indian users, including activists and human rights lawyers were hacked. Following the reports, WhatsApp said it was suing the Israeli firm NSO Group, which is said to be behind the technology that helped unnamed entities hack into phones of roughly 1,400 users.

The NSO Group, an Israeli surveillance firm accused of snooping Indian journalists and human rights activists using spyware named Pegasus, has denied the allegations leveled by Facebook-owned WhatsApp. The NSO Group had said that the malware was sold only to "vetted and legitimate government agencies".

Importantly, WhatsApp has over 1.5 billion users globally, of which India accounts for about 400 million. 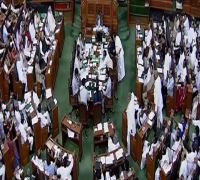 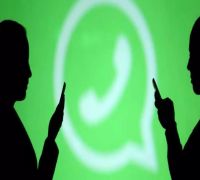 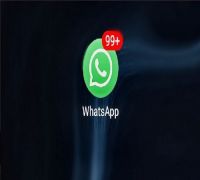