A three-judge bench stayed the investigation into the Shopian firing, and by extension Major Aditya's role or lack thereof in it, till the next date of hearing on April 24. 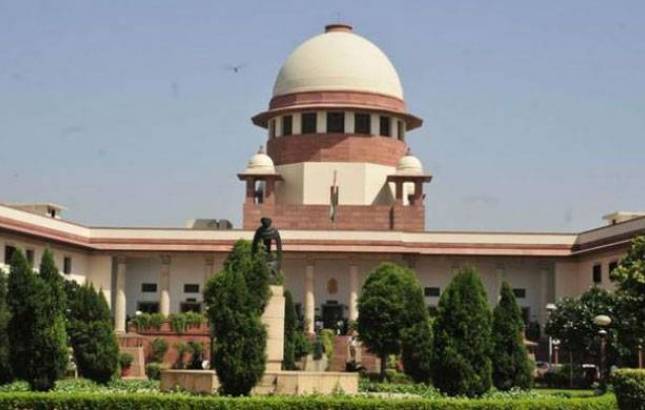 In a big U-turn in the Shopian firing incident, the Jammu and Kashmir government on Monday told the Supreme Court that Major Aditya Kumar's name was not mentioned in the FIR filed against Army personnel.

The apex court was listening to the plea of Lt Col (retd) Karamveer Singh, the father of Major Aditya, seeking to quash the FIR against his son. The Jammu and Kashmir government submitted in a status report to the court that the Army officer had not been named when the police lodged an FIR to investigate the firing incident, rendering the cause for Singh's petition moot.

A three-judge bench stayed the investigation into the Shopian firing, and by extension Major Aditya's role or lack thereof in it, till the next date of hearing on April 24.

"Major Aditya is an army officer and cannot be treated like ordinary criminals by the J&K police," the SC said.Though J&K government told SC that the FIR does not name Major Aditya as an accused, the bench said because his name is mentioned in the narrative of the FIR, he could be roped in at any time.

Last month, the top court had restricted+ the Mehbooba Mufti-led government from taking any "coercive steps" against Army officers, including Major Aditya Kumar, accused in the case.

In its report, the Mufti government complained that the Army does not respond to its letters and asked "Are they above the law?" and "Whether Army has a license to kill?".