'I also fail to understand reason for this unwarranted step since there is no formal announcement about the removal from NDA,' Sanjay Raut said. 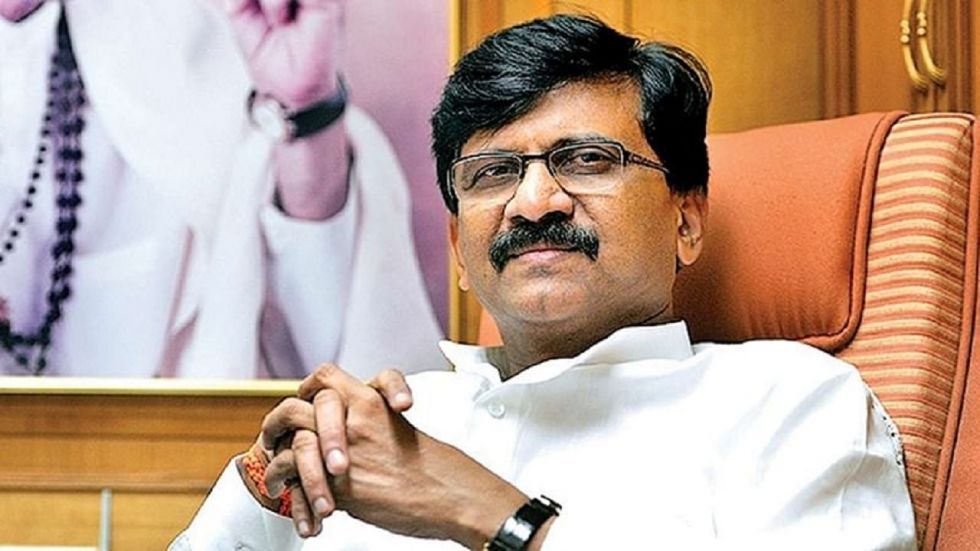 The Rajya Sabha lawmaker been quite vocal about the political logjam in Maharashtra. (Photo Credit : File Image )

Shiv Sena MP Sanjay Raut is one unhappy man. The Rajya Sabha lawmaker, who has been most vocal about the Maharashtra’s political logjam, has written to Rajya Sabha Chairman M Venkaiah Naidu over his new seat in the Upper House. Looks like the change has not gone down well with the Executive Editor of Saamana. In a letter to Rajya Sabha Chairman Naidu, Raut said, “Astonished to know that my seating position in RS chamber is changed from third to fifth row. This decision was taken by someone deliberately to hurt Shiv Sena's sentiments and suppress our voice.”

He further said that, “I also fail to understand reason for this unwarranted step since there is no formal announcement about the removal from NDA. This decision has affected dignity of the House. I request to allot us 1/2/3 row seat and uphold House decorum.”

Meanwhile, Prime Minister Narendra Modi held talks with Home Minister and BJP cheif Amit Shah after his meeting with Nationalist Congress Party (NCP) chief Sharad Pawar in Parliament on Wednesday. Shah, along with Finance Minister Niramala Sitharaman, was also present in the meeting, according to sources. The back-to-back discussions sparked a flurry of speculations over the political implications of these meeting as the impasse over government formation in Maharashtra continued.

However, Pawar reiterated that his meeting was focussed on the issues being faced by farmers in Maharashtra. He apprised the prime minister of the farmers' distress in his home state. However, the meeting was always expected to generate political buzz as it came amid uncertainty over the government formation in the Maharashtra.

The NCP are currently in conversation with Congress and Shiv Sena over a possible alliance to form the new government. However, there are reports that BJP has also made advances to lure NCP. With the support of the NCP, the BJP will have a comfortable majority in the 288-member Assembly.