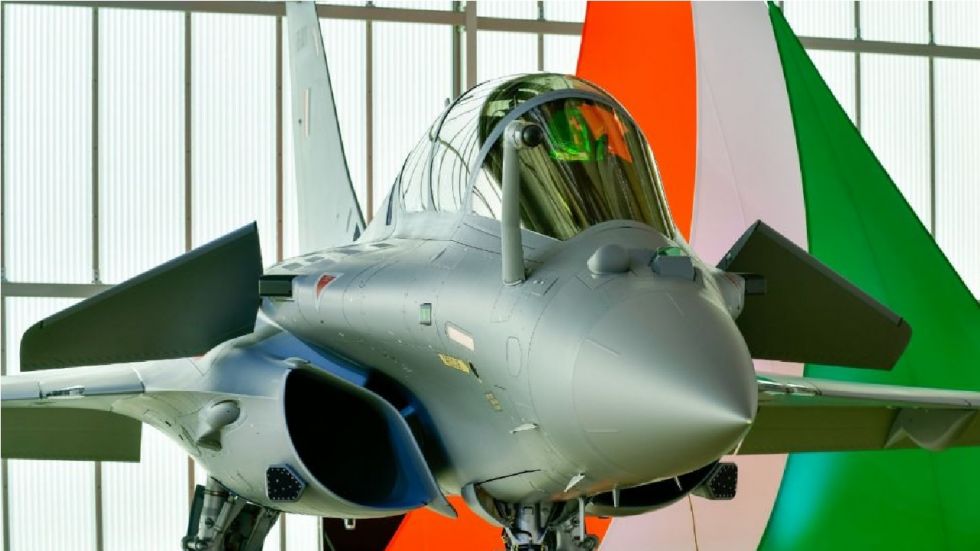 Three of the 36 Rafale fighter aircraft have been handed over to the Indian Air Force and are being used to train IAF pilots, the central government informed Parliament on Wednesday. With this, India have so far recieved 4 Rafale jets with the first one being handed over on October 8. However, these four Rafale jets will start arriving in India by May next year. India and France signed a Rs 59,000 crore (approximately) deal for the two squadrens (36 units) of Rafale fighter jets in September 2016.

Earlier last month, Defence Minister Rajnath Singh officially received the first Indian Rafale jet from France. Before taking off for a sortie in the first sophisticated and state of the art fighter jet, the Defence Minister performed 'Shastra Puja', a ritual involving the worship of weapons, on the auspicious occasion of Vijayadashami.

The Rafale deal has been marred by controversies with the Opposition parties alleging corruption in the deal. Former Congress president Rahul Gandhi accused Prime Minister Narendra Modi of personnaly changing the deal in order to help his businessman "friend" Anil Ambani getting the 'Offset Contract' of the Rafale jets from its French manufacturer Dassault Aviation.

The Congress party also claimed that it had reached an agreement with French government to purchase 126 Rafale fighter jets which each of them costing Rs 526 crore. However, the party claimed, Pm modi changed the deal to 36 jets with each one costing Rs 1,670 crore.

The Modi government, however, denied the allegations by the Congress party and said that the per unit price of Rafale aircraft is cheaper than what was negotiated by during the UPA government.