The encounter was on since late last night. It finally got over at around 10:30 am on Wednesday. 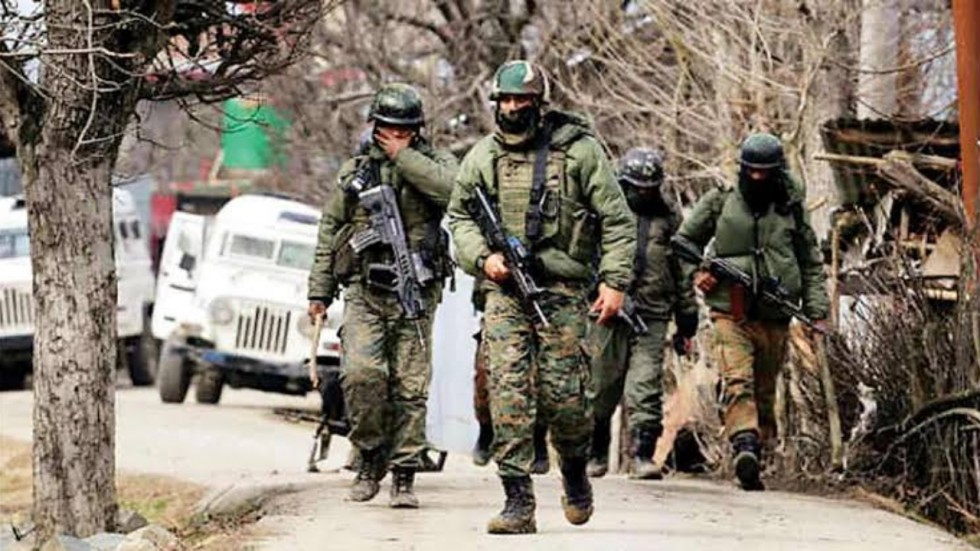 A top Hizbul Mujahideen terrorist was gunned down in an encounter with security forces in Jammu and Kashmir’s Doda on Wednesday. Sources told News Nation that the self-styled ‘district commander’ of Hizbul Mujahideen was killed in the gun battle. The encounter took place after the forces received a tip-off about the whereabouts of the terrorist. The terrorist was cornered in Gundana forest area of Doda in Jammu region. The encounter was on since late last night. It finally got over at around 10:30 am on Wednesday. However, the ‘cordon and search’ operation is still on and the security forces are looking for explosives and weapons.

Though the Narendra Modi government had claimed that the abrogation of the Article 370 would abate terrorism, the ground reality is quite different. On January 12, three "most wanted" Hizbul Mujahideen terrorists were killed on Sunday in an encounter with security forces in the Tral area of Jammu and Kashmir's Pulwama district, police said. The terrorists -- Umer Fayaz Lone alias "Hamad Khan" of Seer village, Faizan Hamid of Mandoora and Adil Bashir Mir alias "Abu Dujana" of Monghama -- were wanted for their complicity in terror crimes, including attacks on security establishments and civilian atrocities, a police spokesman said.

He said the trio were affiliated with the proscribed Hizbul Mujahideen terror outfit and were trapped during a cordon-and-search operation jointly launched by police and security forces on a specific intelligence input in the Gujar Basti Gulshanpora area of Tral.

Davinder Singh and Security of Valley

But it is the sensational arrest of senior Jammu and Kashmir Police officer Davinder Singh that has put the spotlight on khaki-terror links. Davinder Singh was on Monday suspended as it emerged that he had sheltered three terrorists, arrested along with him, at his residence here right next to the Army's XV corps headquarters at Badami Bagh cantonment, officials said.

Singh, who was decorated with President Police Medal about four months ago, continued to be grilled by a team of police and intelligence investigators. His office at Srinagar airport, where he was posted as deputy superintendent of police in the anti-hijacking squad, was sealed, they said.

Piecing together the chain of events, the officials said the two terrorists -- self-styled district commander of banned Hizbul Mujahideen, Naveed Baba, and Altaf -- were taken to the officer's home on Friday by a lawyer Irfan, who the police said was an overground worker for terror groups.