After Uttar Pradesh Chief Minister Yogi Adityanath banned paan, gutka and other tobacco products in all government offices, the authorities have sought divine help to stop the spitting menace. 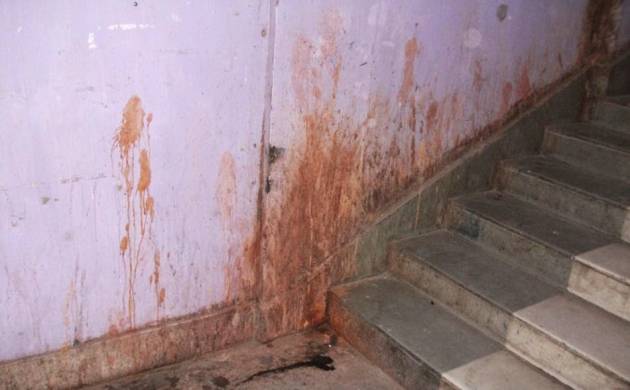 After Uttar Pradesh Chief Minister Yogi Adityanath banned paan, gutka and other tobacco products in all government offices, the authorities have sought divine help to stop the spitting menace.

Tiles with pictures of Hindu gods and goddesses have been put up in the corners and staircases of administration offices in the district to stop people from spitting betel juice, gutka there.

Such tiles can be seen along the stairs of the Vikas Bhawan, which houses offices of the local administration. Chief Development Officer TK Shibu said that there is nothing wrong in putting up these tiles at public places to keep check on the spitting menace.

"In the High Court too, such tiles have been fixed...we got the CCTV cameras installed and also deployed staff to check spitting, but it was of no use, and as an experiment we got these tiles of gods and goddess," he said.

However, the move has not gone down well with some local some outfits, who have demanded immediate removal of the tiles. Niswarth Seva Samiti handed over a memorandum to Shibu and warned of an agitation if the tiles are not removed from the state government establishments in 24 hours.

Similarly, social activist Salman gave a memorandum to theDistrict Magistrate Karan Singh Chauhan, saying it is improper to use pictures of gods for such purposes.