In the aftermath of the Pegasus snooping row, the government has asked WhatsApp to reinforce its security wall. 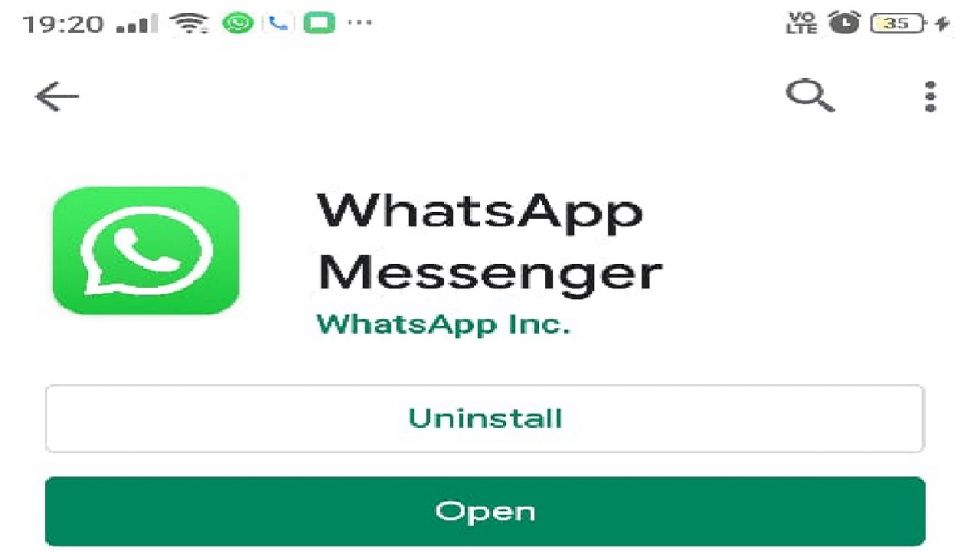 Facebook-owned messaging app WhatsApp has written to the central government, expressing "regret" over the Pegasus snooping and has assured that it was taking all the required security measures to adress the concerns. According to highly placed sources, the government had asked WhatsApp to reinforce its security wall after it revealed that accounts of several Indian users were hacked. The government had told WhatsApp no more breaches at the messaging platform will be tolerated, the sources, who didn't wish to be named, were quoted as saying by news agency PTI.

"The government also plays a critical role here and we are committed to continuing to engage them in a timely manner on sensitive issues related to user privacy and security. We regret that we have not met the government's expectations for proactive engagement on these issues and will strive to do better," a WhatsApp spokesperson said in an e-mailed statement.

The spokesperson also noted that the company will work with the government to "address their appropriate concerns". In response to a question in the Lok Sabha on Wednesday, IT Minister Ravi Shankar Prasad said Cybersecurity agency CERT-In has issued a notice to WhatsApp seeking details on targeting of mobile phones of Indian citizens by Israeli spyware Pegasus.

Earlier, on November 19, the Narendra Modi government informed the Lok Sabha that it has the power to "monitor and decrypt" information under the Information Technology Act, 2000. The government said that there is a standard procedure and only 10 central agencies have the power of telephone interception and they have to take Union Home Secretary's approval before putting anyone on surveillance.

In a detailed response to a question related to the recent WhatsApp snooping by an Israeli spyware Pegasus, Union Minister of State for Home G Kishan Reddy said that Section 69 of the Information Technology Act, 2000, empowers the central government or a state government to intercept, monitor or decrypt or cause to be intercepted or monitored or decrypted, any information generated, transmitted, received or stored in any computer resource in the interest of the sovereignty or integrity of the country.

"This power of interception is to be executed as per the provisions of law, rules and SoPs. Easy such case is approved by the Union Home Secretary in case of central government and by the Home Secretary of the state concerned in case of the state government," Reddy said. The minister, however, didn't mention the recent Pegasus attack or clarified whether the Centre was informed about the possible breach in May this year.