Why Army Day Is Celebrated On January 15? All You Need To Know

Congratulating the Army, Prime Minister Narendra Modi said, “Our Army is known for its valour and professionalism. It is also respected for its humanitarian spirit." 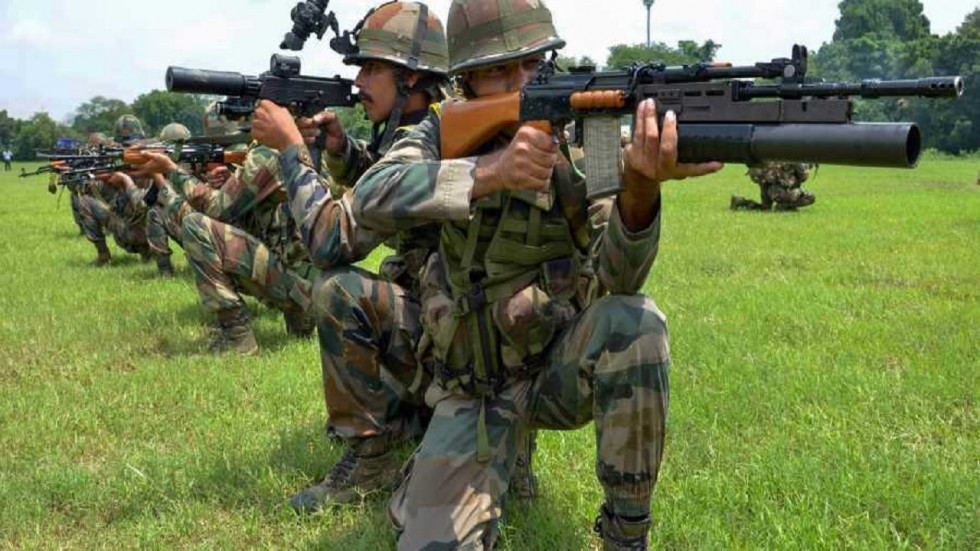 Army day is celebrated to salute the valiant soldiers who sacrificed their lives to protect the country and its citizens. (Photo Credit : PTI )

Army Day is celebrated on 15th January every year, in recognition of Field Marshal Kodandera M. Cariappa's (then a Lieutenant General) taking over as the first Commander-in-Chief of the Indian Army from General Sir Francis Butcher, the last British Commander-in-Chief of India, on 15th January 1949.  The President and Prime Minister extended their greetings to the men and women in uniform for their sacrifice and courage in guarding the borders of the country.

In a tweet, President Kovind wrote, “On Army Day, greetings to the valiant men and women of the Indian Army, to veterans and to their families. You are our nation’s pride, the sentinels of our liberty. Your immense sacrifice has secured our sovereignty, brought glory to our nation and protected our people. Jai Hind!”

Congratulating the Army, Prime Minister Narendra Modi said, “Our Army is known for its valour and professionalism. It is also respected for its humanitarian spirit. Whenever people have needed help, our Army has risen to the occasion and done everything possible! Proud of our Army.”