'Why Now?' Locals Protest In Unnao Rape Victim’s Village As UP Ministers Visit Her Family

The 23-year-old woman was set ablaze by men accused of raping her when she was on her to attend hearing in the rape case on Thursday. 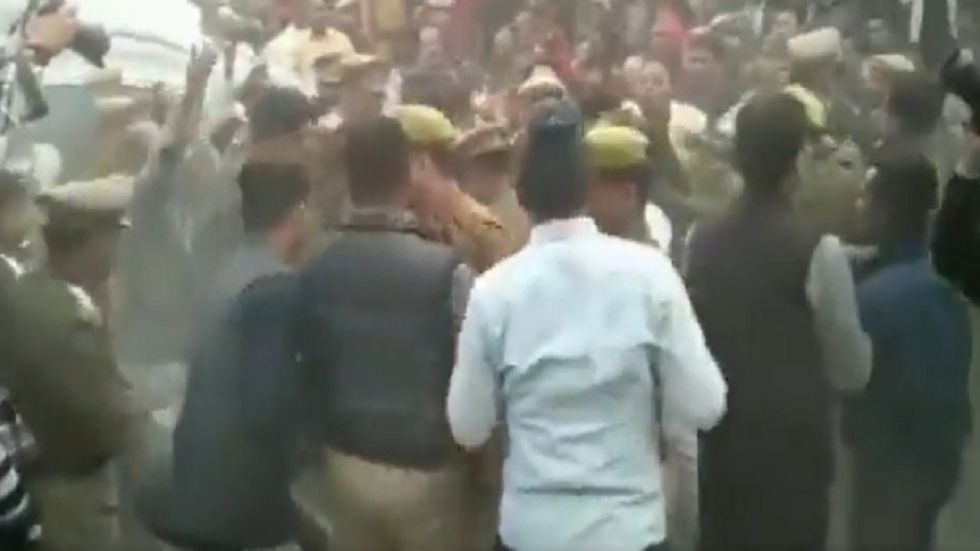 Massive protests broke out at the village of Unnao rape victim as two ministers from Yogi Adityanath’s Cabinet arrived there to visit the family members of the woman, who died Friday night after being set ablaze by the men accused of raping her. Angry locals shouted "why now" slogans as soon as the convoy of two ministers – Kamal Rani Varun and Swami Prasad Maurya – entered the village.

The police had to remove protesters who were blocking the vehicles of the ministers in order to facilitate their visit. Workers of the Congress party launched massive protests in Lucknow against the rape case. The Uttar Pradesh police lathi charged on the Congress workers, who staged a protest against the Yogi Adityanath government in Hazratganj over the rising cases of crime against women in the state. UPCC Ajay Kumar Lallu was dragged by the police and detained with other party leaders and workers.

Lucknow: UP Congress state chief Ajay Kumar Lallu & other party workers detained by police, while they were protesting against the death of Unnao rape case victim. pic.twitter.com/0yh4zDVv0e

Uttar Pradesh Chief Minister Yogi Adityanath had directed the ministers to visit the family of the victim, who died last night at Delhi’s Safdarjung Hospital. The 23-year-old woman was set ablaze by men accused of raping her when she was on her to attend hearing in the case on Thursday.

Following the gruesome incident, Yogi Adityanath government was slammed by the Opposition parties.  Congress general secretary Priyanka Gandhi, who visited the family member of the deceased Unnao rape victim, said that the accused had tortured her father and had been threatening her uncle for over a year.

"The family told me about the ordeal that they are going through since last year. The culprits have threatened and harassed them. They even threatened a 10-year-old in their family, and burned their farm," she said and asked authorities why no action was taken against the accused for harassing the family. 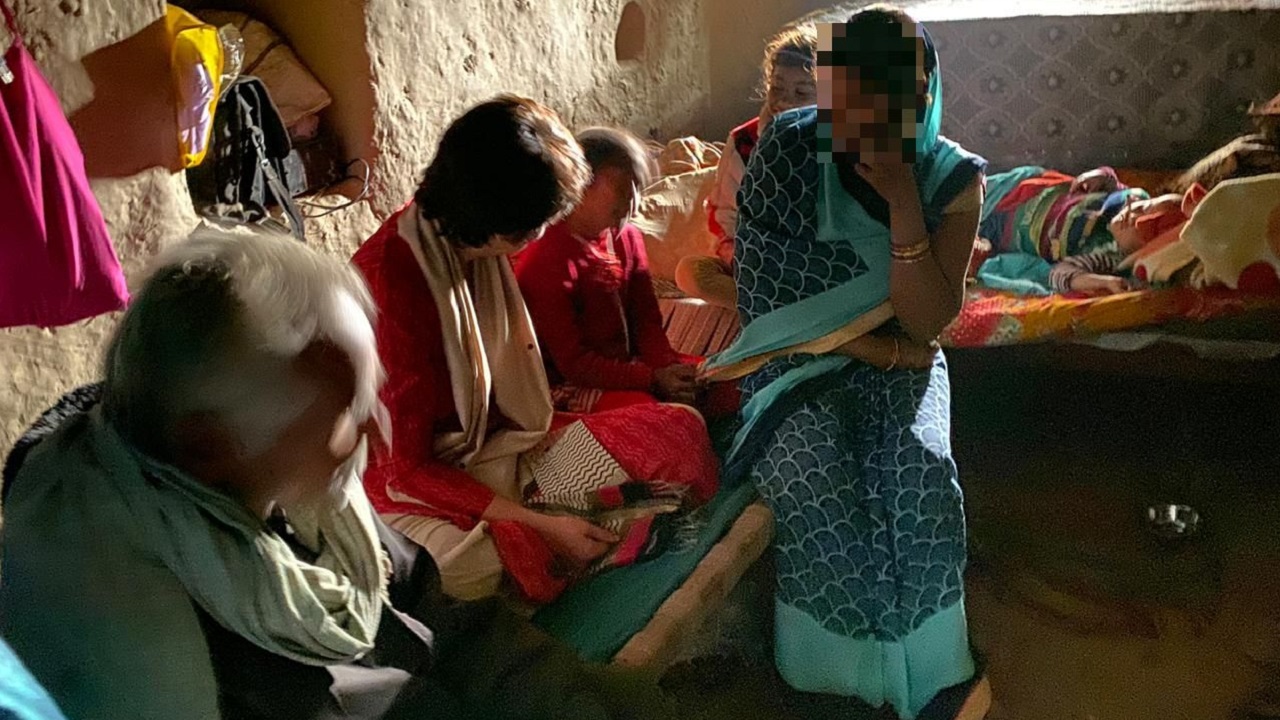 The Congress leader also claimed a connection between the ruling BJP and the accused. "Victim's whole family has been constantly harassed since last year. I have heard that the culprits have some BJP connection. That is why they were being shielded. There is no fear among criminals in the state," she alleged.

Former chief minister and Samajwadi Party leader Akhilesh Yadav sat on a dharna outside the Uttar Pradesh Legislative Assembly in Lucknow, demanding the resignation of Yogi Adityanath. "The chief minister had said in this very assembly, 'apradhiyon ko thok diya jayega' (criminals will be shot), they could not save the life of a daughter," Yadav said.

Meanwhile, the Uttar Pradesh government has announced a compensation of Rs 25 lakh and a house for the kin of the deceased rape victim. Yogi Adityanath said that culprits will be punished and the case will be tried in a fast-track court.