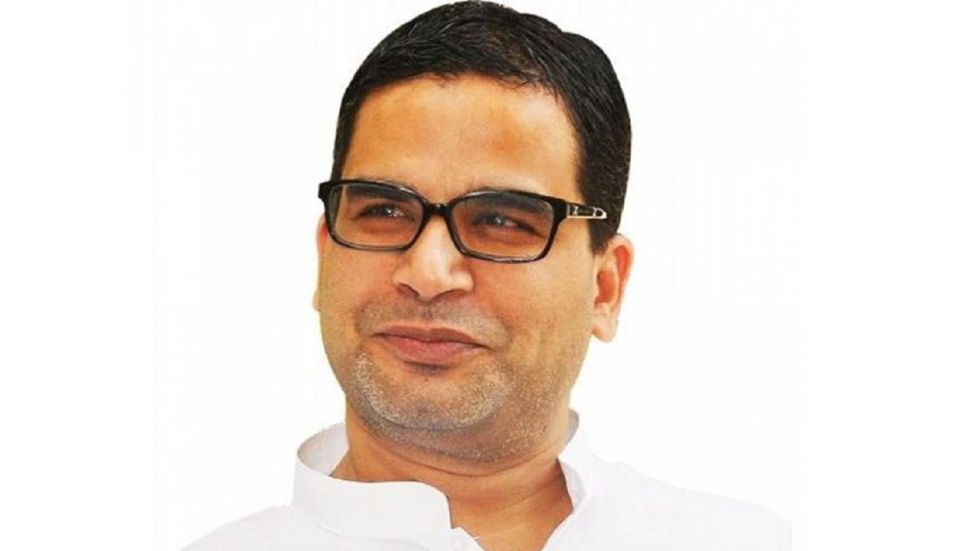 Earlier in the day, Delhi Chief Minister Arvind Kejriwal roped in Kishor's consultancy firm I-PAC to design its campaign strategy. Kejriwal announced the development on Twitter on Saturday morning. "Happy to share that @indianpac is coming on-board with us. Welcome aboard!," the Delhi chief minister tweeted.

Janata Dal-United (JDU) Vice President Prashant Kishor on being asked if he will resign from the party: I have said what I wanted to. I will only speak further after meeting with Chief Minister (Bihar CM Nitish Kumar). #Patna pic.twitter.com/v5oEsEb4zY

The vice-president of Nitish Kumar’s JDU, Prashant Kishor shot to fame after formulating election strategy for Prime Minister Narendra Modi in 2014. He also ran successful poll campaigns for Nitish Kumar in 2015 Bihar Assembly elections and for Congress in 2017 Punjab Assembly polls. He was roped in by Jagan Mohan Reddy’s YSRCP in Andhra Pradesh this year.

Currently, The Indian Political Action Committee (I-PAC) working with Mamata Banerjee to design her party's election campaign for the 2021 West Bengal Assembly polls. According to reports, Kejriwal has also taken cue from Banerjee, with whom he shares healthy political relations.

The Assembly elections in Delhi are likely to be held early next year. Kejriwal-led ruling Aam Aadmi Party is eying comeback by highlighting the development works the government did in the last five years. The BJP and the Congress are also aggressively trying to make a comeback.