A woman was "wrongly" diagnosed with cancer and subjected to chemotherapy at a Government Medical College Hospital here, following which a probe has been ordered by the Kerala government.

A woman was "wrongly" diagnosed with cancer and subjected to chemotherapy at a Government Medical College Hospital here, following which a probe has been ordered by the Kerala government.

Kerala Health Minister K K Shailaja has ordered an inquiry into the allegations that the middle aged woman was subjected to chemotherapy treatment at the hospital on the basis of a report from a private lab where her sample was tested, officials said Sunday.

According to the woman from Mavelikkara, she had undergone treatment at the General surgery department of the hospital on February 28 for a lump on her breast. 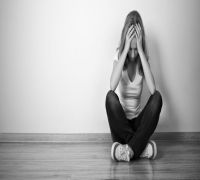 Depression may up risk of multiple chronic diseases: Study 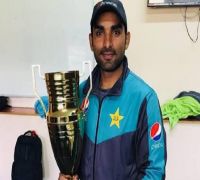 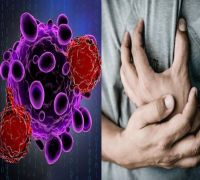 Her samples were taken and sent for testing at the hospital laboratory as well as a private lab.

Chemotherapy was started immediately after the doctors at the Oncology department of the hospital received the report from the private lab, which said she had been diagnosed with cancer.

However, the report from the hospital lab came two weeks later and it said it was not cancerous.

Chemotherapy was immediately stopped and the Oncology department referred her back to the General Surgery department where the lump on her breast was removed performing a surgery.

The samples tested at the private lab were again tested at the hospital lab as well as a lab at the Thiruvananthapuram Regional Cancer Centre (RCC).

The reports from both the labs confirmed that it was not cancerous.

Subsequently, the woman complained to the Health Minister about the the incident and the health issues including serious side-effects she has been facing after the wrong treatment at the hospital.

The Minister has ordered the Principal of the Government Medical College to probe into the case and submit a report.