BJP state in-charge Sunil Deodhar stressed that there was no question of any realignment with the TDP. 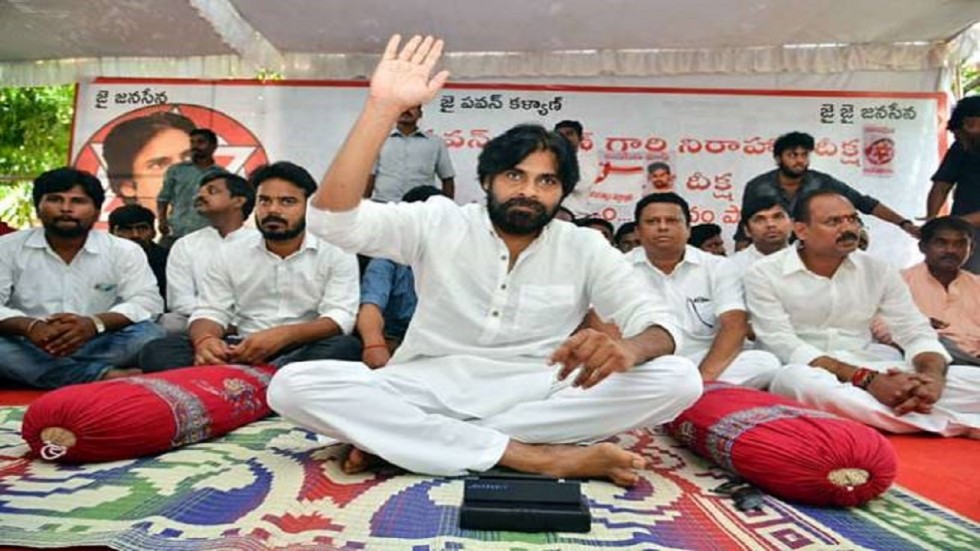 After a crucial meeting that stretched up to the level of the top leaderships of both parties, the BJP and Jana Sena on Thursday formally announced their alliance, seeking to emerge as the "third alternative" in Andhra Pradesh. Jana Sena chief Pawan Kalyan and state BJP president Kanna Lakshmi Narayana announced the alliance at a meeting in Vijayawada near Amaravati and said it would work to end "casteist, dynastic and corrupt" regimes.

The alliance would certainly clinch power in the state in 2024, they asserted.

"From the upcoming elections to the local bodies, our alliance will fight together till the 2024 general elections for the betterment of the state. Our alliance is intended to protect the state," they said.

BJP state in charge Sunil Deodhar stressed that there was no question of any realignment with the TDP. 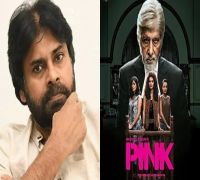 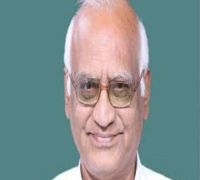 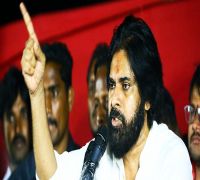