Kerala CAA Plea Irks Governor: Breach Of Courtesy, Should Have Been Told First

I will look into it whether the state government can go to the Supreme Court without the approval of the Governor, Arif Mohammad Khan said. 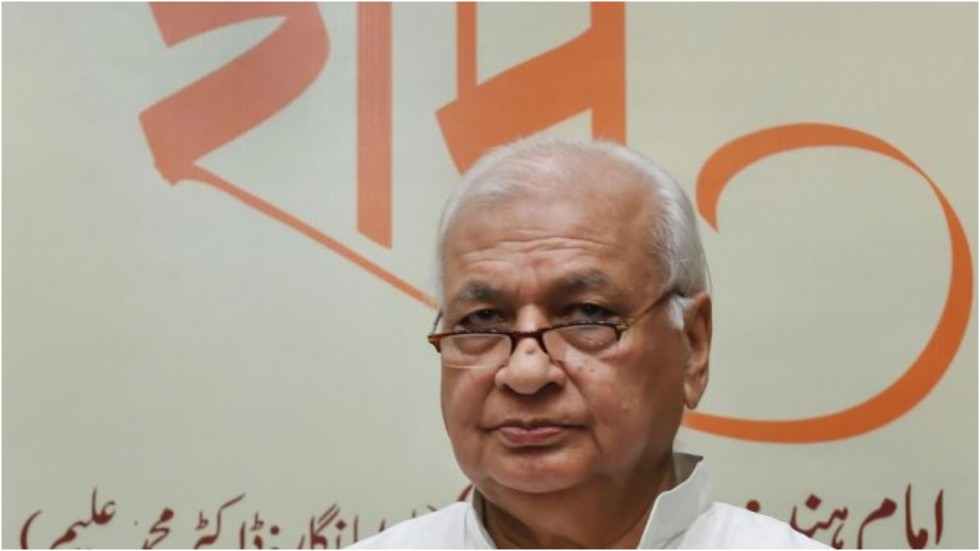 The turf war between Kerala Governor Arif Mohammad Khan and Chief Pinarayi Vijayan came out in open on Thursday. Khan publicly expressed his displeasure over the state government’s plea against the Citizenship Amendment Act. “I have no issue with them going to Supreme Court but they should have informed me first. I being constitutional head come to know about it through newspapers. Clearly, I am not just a rubber stamp,” Khan was quoted as saying. Fuming over the state government’s decision, Khan added, “This is breach of protocol and breach of courtesy. I will look into it whether the state government can go to the Supreme Court without the approval of the Governor. If not the approval, they could have just informed me.”

The ruling CPM said that Khan was "violating the democratic traditions, constitutional provisions" by making such remarks. CPM leader S Ramachandran Pillai said, “The relationship between centre and a state is not that if a master and servant... it is based on the constitution. Each constituent has been given specific powers. He (Governor) should act only on the basis of the constitution and the precedence.”

On January 14, Kerala became first Indian state to challenge the controversial Citizenship Amendment Act in the Supreme Court. The Pinarayi Vijayan-led state government filed a petition in the top court stating that the citizenship law is ‘unconstitutional’. In its plea, Kerala government said that the Citizenship Act is in violation of Articles 14, 21 and 25 of the Constitution of India as well as against the basic principle of secularism. The petition was filed under Article 131. On January 1st, Kerala Assembly had passed a resolution demanding that the Citizenship Amendment Act (CAA) to be scrapped. The resolution passed by the Kerala Assembly was first such step taken by any state government. At that time, the Kerala Chief Minister had said that the Citizenship new law was “part of a larger agenda… against the Muslim community”.

On January 3, Vijayan had also written to his counterparts in 11 states on the need to save secularism and democracy. In a letter to the chief ministers, including Mamata Banerjee and Arvind Kejriwal, Vijayan said, "Apprehensions have arisen among large sections of our society consequent to the Citizenship Amendment Act, 2019. The need of the hour is unity among all Indians who wish to protect and preserve our cherished values of democracy and secularism, he said in the letter. 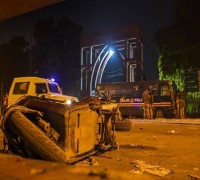 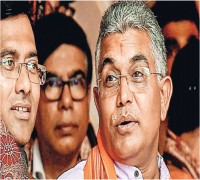 BJP's Dilip Ghosh Brazen It Out Again, Says 'Anti-Nationals' Will Be Shot Dead 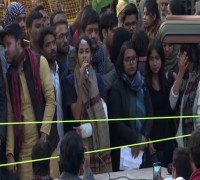