Desai, who has been a vehement critic of the restriction on the entry of women into the Lord Ayyappa Shrine, accused the government of working against women. 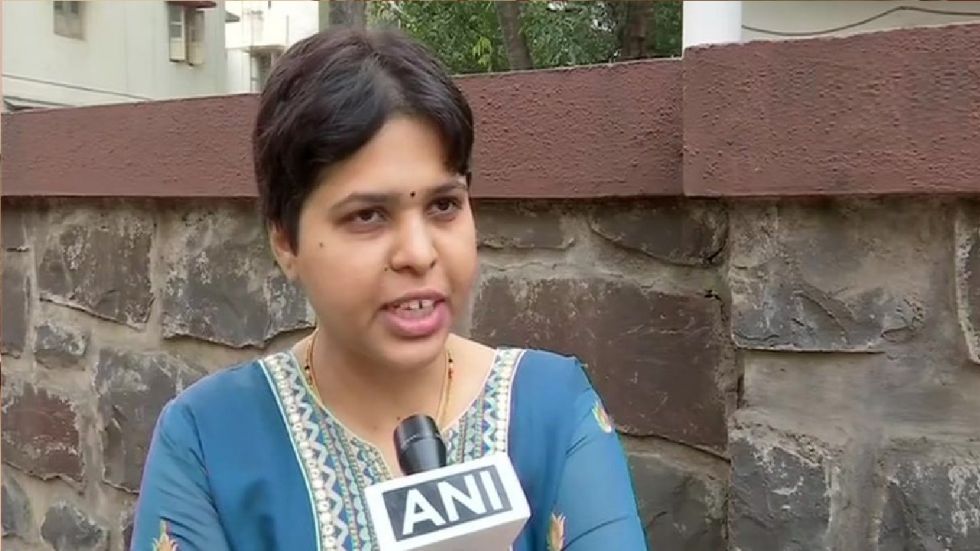 Trupti Desai has been a vehement critic of the restriction on the entry of women into the Lord Ayyappa Shrine. (Photo Credit : ANI )

Activist Trupti Desai on Saturday slammed the Kerala government after several women above the age of 10 were sent back by police while they were on their way to the Sabarimala Temple, that opened today for the two-month Mandala Pooja festival. Desai, who has been a vehement critic of the restriction on the entry of women of a certain age group into the Lord Ayyappa Shrine, accused the government of working against women.

"Yesterday, the government said that they won't provide security to women, so women are going to Sabarimala Temple without protection. Now, women are being stopped, so I think the government is working completely against women," new agency ANI quoted her as saying.

The criticism from Desai came hours after Kerala police reportedly sent back 10 women aged between 10 and 50 back. The women had come from Andhra Pradesh to offer prayers at the Lord Ayyappa Temple in Sabarimala but were sent back as they reached Pamba near Sabarimala, according to the agency.

The Lord Ayyappa Temple opened for the two-month long pilgrim season on Saturday at 5 pm. Entry of women above the age of 10 years into the Sabarimala was banned until last year when the Supreme Court removed the controversial ban in a landmark verdict.

However, several groups, including the temple authorities, had protested against the top court judgment and vowed not to allow women of menstruating age enter into the temple.

What Is The Sabarimala Temple Row?

The Tranvancore Devaswom Board has, since 1951, restricted the entry of women of menstrual age, i.e. between 10 years and 50 years, from entering the Sabarimala temple. On September 28, 2018 the Supreme Court opened the temple to women of all ages. However, massive protests were witnessed on 17 October 2018 when the temple was opened for the first time after the Supreme Court verdict.

Protesters reportedly assaulted women activists, journalists, and other women who were trying to enter the temple. Meanwhile, a review petition was filed against the September 2018 order. A five-judge bench of the apex court, led by Chief Justice of India (CJI) Ranjan Gogoi, referred the issues to a larger bench, to consider the limits of the powers of the apex court in deciding conflicts between religion and other rights.