Congress Legislature Party leader M Bhatti Vikramarka alleged that there is a conspiracy to make RTC unavailable to people. 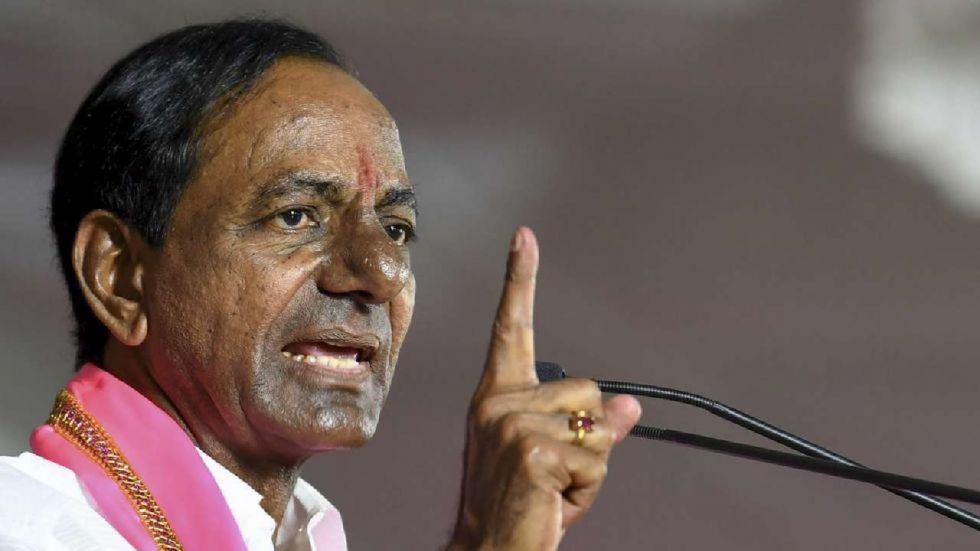 Congress, CPI and other opposition parties on Friday flayed the Telangana Chief Minister’s comments that the ongoing strike by TSRTC employees was illegal and reaffirmed their support to the stir. “This is a strike being done voluntarily by the employees. Their request is that the CM fulfil the promise he made at the Karimnagar meeting (during separate Telangana agitation) that RTC workers would be recognised as government employees,” employees unions leader Aswathama Reddy told reporters.

Claiming that an RTC employee came under pressure and died of a heart attack over Rao’s comments, he said such deaths are ‘government murders’.

Congress Legislature Party leader M Bhatti Vikramarka alleged that there is a conspiracy to make RTC unavailable to people.

Aswathama Reddy and other leaders met state BJP president K Laxman and Minister of state for Home G Kishan Reddy. Taking exception to Rao’s comments that a new law made by the Centre allows states to permit private players to run buses, Kishan Reddy said the Centre never made any law to suspend or remove workers from jobs. CPI said its state Assistant Secretary K Sambasiva Rao would launch an indefinite fast from Saturday in support of the strike by Telangana State Road TransportCorporation employees and other demands, including safeguarding RTC.

He told reporters here that he would go ahead with the fast even if government denied permission for it and he was arrested or admitted to a hospital by the authorities.

The neighbouring state of Andhra Pradesh had recently merged the state’s transport department with the government and further increased the retirement age to sixty years.

The group of unions have submitted 26 demands including an increase in pay scale. Other demands include RTC being exempted from taxes, child care holidays for women employees, purchase of new buses and removal of hired buses, clearing dues to the corporation owed by the government, and allowing the Corporation to undertake parcel and courier services.

The last time the KCR-led government hiked the salaries of the TRC employees by 44 per cent was in 2015 when the workers demonstrated for their rights.

Taking a tough stand on the strike, the Chief Minister had made it clear that under no circumstances the RTC would be merged into the government.