Are you afraid of your exams? Check your Facebook to reduce anxiety

Up to 41 per cent of students are estimated to suffer from test anxiety, which is a combination of physiological and emotional responses that occur while preparing for and taking tests. 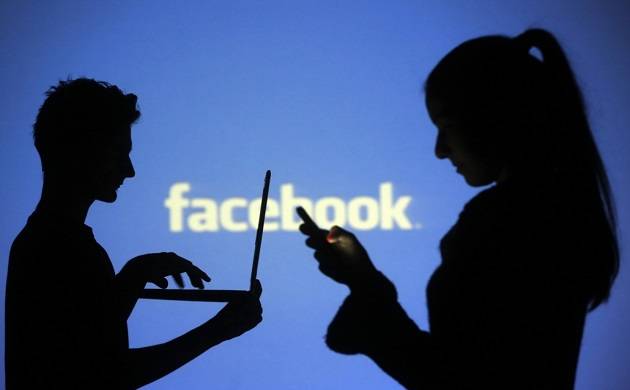 Are you afraid of your exams? Check your Facebook to reduce anxiety

Now exams would be very easy to attend as reading supportive comments, 'likes' and private messages from Facebook friends just before taking an exam may help you reduce your nervousness and improve test scores.

Researchers at the University of Illinois in the US found that undergraduate students with high levels of test anxiety who sought support from their online friends and read the messages prior to a simulated exam reduced their anxiety levels by 21 per cent. These students, and peers who performed a seven-minute expressive-writing exercise, were able to perform as well on a set of computer programming exercises as students who had low levels of test anxiety, said Robert Deloatch, a graduate student at the university.

Up to 41 per cent of students are estimated to suffer from test anxiety, which is a combination of physiological and emotional responses that occur while preparing for and taking tests.

Test anxiety is linked to lower test scores and grade point averages, as well as poor performance on memory and problem-solving tasks. Test anxiety can be particularly acute when students face exams involving open-ended problems, such as those commonly used on computer science exams that require students to write and run codes, the researchers said.

When students' test anxiety is reduced, their scores and task performance improve accordingly, they found. Students with high test anxiety strongly fear negative evaluation, have lower self-esteem and tend to experience increased numbers of distracting and irrelevant thoughts intesting situations, according to the study.

For the simulated exam, students had to solve two programming problems by writing and running codes. Most of the participants were computer science majors or computer engineering students who passed a pretest that ensured they had basic programming knowledge.

The researchers measured participants' levels of test anxiety using the Cognitive Test Anxiety scale, which assesses the cognitive problems associated with test-taking such as task-irrelevant thinking and attention lapses. Participants also completed two other questionnaires that measured their levels of anxiety.

The day before the experiment, students in the social support group posted messages on their personal social media pages requesting encouragement - in the form of likes, comments or private messages - about an upcoming computer programming challenge they planned to participate in.

"We found that only the students who received supportive messages from their Facebook network showed a significant decrease in anxiety and an increase in their performance on our simulated exam," Deloatch said.