Google, which has seen a slew of companies withdraw ads after they appeared alongside extremist content, said on Tuesday it was introducing new tools to give firms greater control. 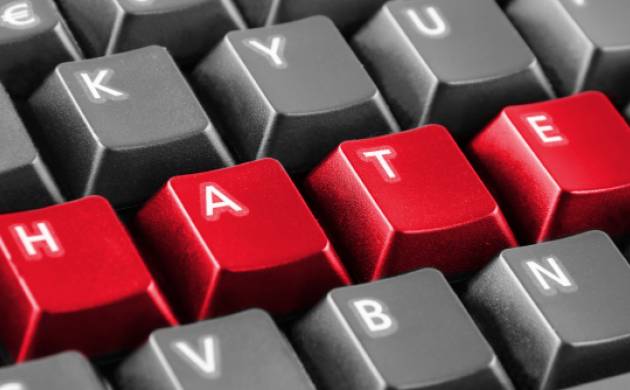 Google, which has seen a slew of companies withdraw ads after they appeared alongside extremist content, said on Tuesday it was introducing new tools to give firms greater control.

“We know advertisers don’t want their ads next to content that doesn’t align with their values,” Google’s chief business officer Philipp Schindler said in a post on the internet giant’s blog.“So starting today, we’re taking a tougher stance on hateful, offensive and derogatory content.”

The move came a day after an apology by a senior Google executive after the British government and a handful of top firms including Marks and Spencer and HSBC bank pulled their adverts after they appeared alongside extremist content on its internet platforms.

Schindler said Google will tighten safeguards to ensure that ads show up only against legitimate creators on its video-sharing site YouTube, and “is taking a hard look at our existing community guidelines to determine what content is allowed on the platform”.

A boycott by firms worried about damaging their image could cause incredible damage to Google as advertising makes up the overwhelming majority of the internet giant’s revenue.

Schindler said Google acknowledged that companies have brand guidelines which dictate where and when they want their ads to appear, and that it wants to give them more control to do that.

“In the coming days and months, we’re introducing new tools for advertisers to more easily and consistently manage where their ads appear across YouTube and the web,” said Schindler.

The British government put its YouTube advertising on hold on Monday, saying “it is totally unacceptable that taxpayer-funded advertising has appeared next to inappropriate internet content - and that message was conveyed very clearly to Google.”

A Marks and Spencer spokesman said: “In order to ensure brand safety, we are pausing activity across Google platforms whilst the matter is worked through.”